Plenty of new adventures await young guests this season at Plopsaland De Panne in Belgium with the arrival of Wickieland.

The new 5,000 square metre land takes its name from Wickie the Viking, the latest Studio 100 character to be brought life at the largest Plopsa park in a chain of five properties across the Benelux and Germany. 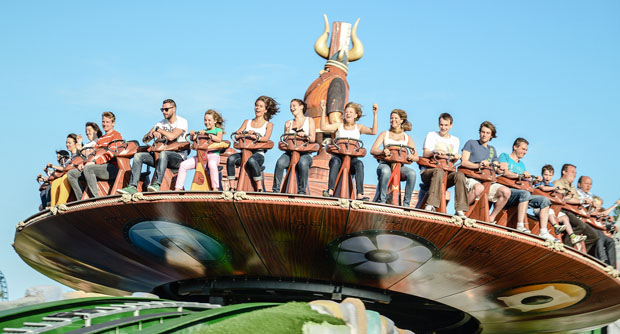 New attractions include The Big Wave, a very richly themed Disk ‘O’ from Zamperla and Wickie The Battle, an interactive boat ride from Mack. Theming, as always at Plopsa, was developed by in-house Piet de Koninck. More than 2,500 m2 of sculpted rock was used to create the Viking bay environment. 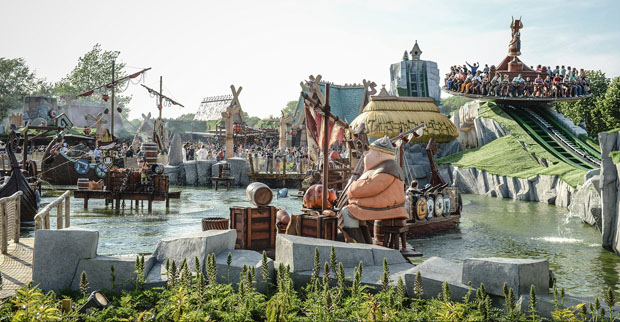 Located on the coast near the French border, Plopsaland de Panne is Belgium’s most popular theme park, featuring more than 50 attractions. Sister parks include Plopsa Coo and Plopsa Indoor Hasselt in Belgium, Plopsa Indoor Coevorden in the Netherlands and Holiday Park in Germany. 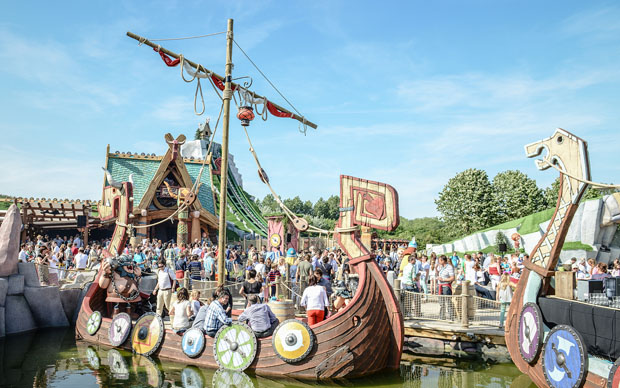 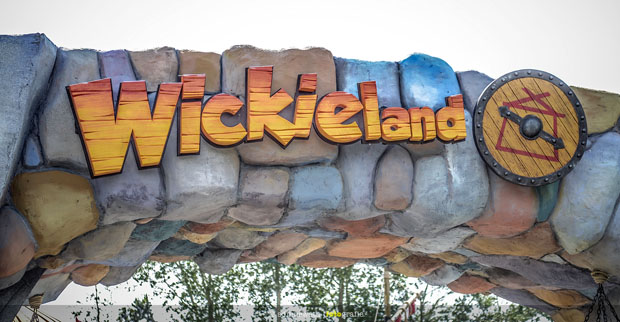