When the winter Olympics are screened from Sochi this month on TV, attractions industry professionals and fans will be hoping for a sneak peek of Russia’s first theme park. Here’s a taste of what to expect.

Set to open in a few months’ time (Park World could not establish a firm date but we understand it may be as late as May or June), Sochi Park will “combine state-of-the-art technology with Russian art, history and folklore,” according to JRA (Jack Rouse Associates), which provided overall masterplanning, concept design and schematic design. 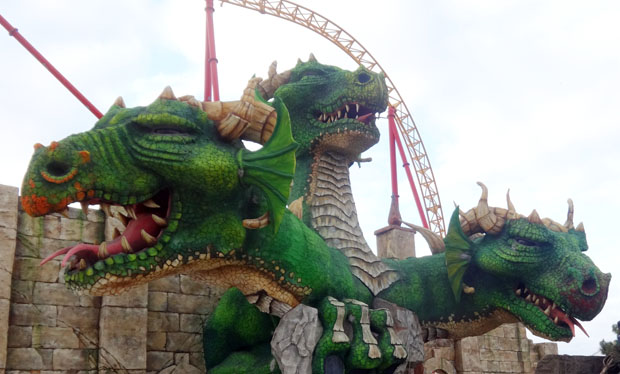 Located on the edge of the Olympic Park, the first phase of the 53-hectare project will feature 12 attractions spread across five themed zones, covering a total of just over 20 hectares. Zones will include Avenue of Fire with a lake and various restaurants and souvenir shops, Land of Bogatyr where Russian heroes live, The Enchanted Forest which features fairies from Russian folklore, the nature-inspired Eco Village and the interactive Land of Science and Fiction. 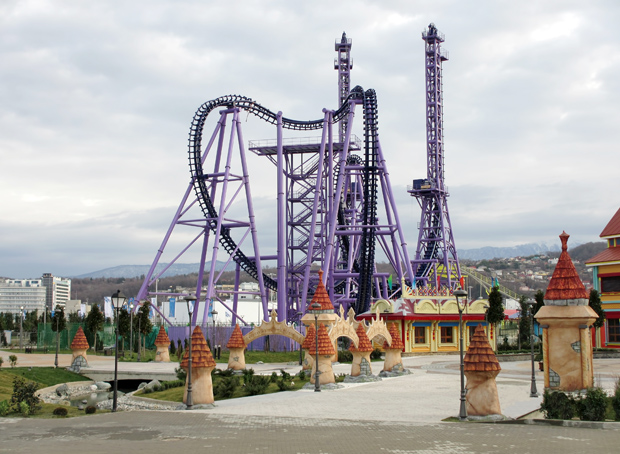 Headline attractions include a Vekoma Giant Inverted Boomerang coaster (pictured above), a Mack Rides launch coaster and an S&S tower ride. There will also be live shows inspired by Russian fairytales and ancient sagas. It’s worth remembering, of course, that the rollercoaster is believed to have originated in Russia in the 17th Century, when wooden constructions forming small mountains were covered with snow and ice in order to provide a sleigh ride – and so things have almost gone full circle at the Olympic site in Sochi site, which is surrounded by the Caucasus mountains.

JRA is currently providing art direction and implementation consulting at Sochi Park. The German-based Theming & Animatronic Industries (TAA) is carrying out much of the theming on site, using its team from Romania and beyond. See their progress here. 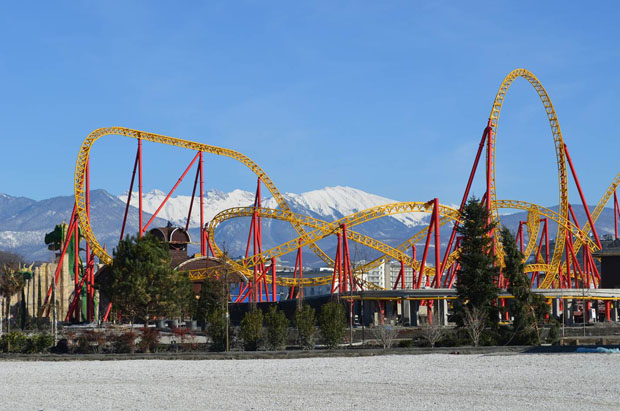 Similar to Blue Fire Megacoaster at Europa-Park in Germany, the 38m-tall Mack coaster (pictured above) features four inversions, just over 1km of track and will reach top speeds of more than 100kmh. Mack Rides is also supplying a wild mouse coaster and set of tea cups to the project.

Sochi Park was originally supposed to open in time for the Winter Olympics this month (February) but the park’s opening was put back as all attention was turned to getting the Olympic facilities themselves ready in time. As our images (courtesy TAA, Mack Rides and Vekoma) show, construction work on the park is at an advanced stage, but there are still jobs to do and as all tools have been downed while the games are taking place, it will be a few weeks or months yet before the first guests get to enjoy the rides and attractions. We will, of course, keep you up to speed in Park World. In the meantime, look out for the fantasy castle and coasters on the skyline in Sochi when you are watching the Olympic action on TV. 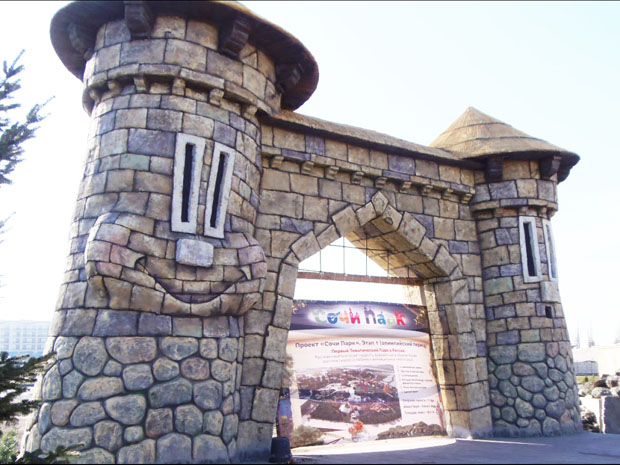