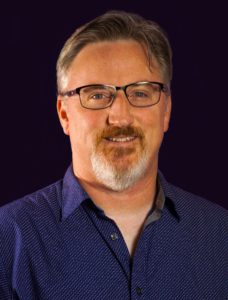 “The Falcon’s team has worked with Daryl for a number of years, and we have seen firsthand just how instrumental he will be to our continued success,” said Cecil D. Magpuri, president and chief creative officer at Falcon’s Creative Group. “In fact, Daryl is already familiar with many of our products,and has assisted with the marketing of our Circumotion Theater in the past. We are excited to have him onboard and look forward to working more closely with him as an official member of our team.”