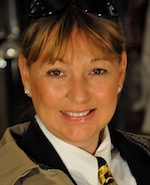 Amanda Thompson OBE, Blackpool Pleasure Beach, England: Sunshine! That was the nicest surprise of the early season, it made everybody feel good. And then we had the football [World Cup] and the cycling [Tour de France], which continued the feel good factor everyone is feeling as we come out of depression. But the sunshine was the catalyst of it all; good weather is good for the economy! 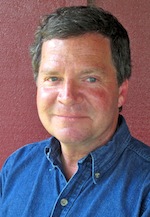 Chris Robbins, Tweetsie Railroad, USA: Our biggest surprise was the good attendance we experienced, largely due to fine weather throughout the summer and despite a ticket price increase resulting from a new North Carolina admissions tax. 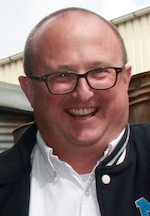 Wouter Dekkers, Movie Park, Germany: Germany winning the world cup! As a Dutch guy, that was kind of difficult for me, but in fact Holland also reached the semi-finals. As a park close to the border of both countries, that didn’t help us this year as there were a lot of events going on but then we had August, which was amazing. We cross our fingers that it will still be possible to end the season with 1.3 million visitors like last year. One thing we are noticing is that there is a later decision process from our guests; you see a lot of last-minute cancellations from school groups etc, or they will just call you the day before and say: ”Are you open tomorrow? We want to bring 40 to 50 people.” Maybe it’s not a surprise, but that’s a definite trend we notice. 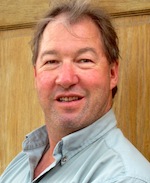 Steve Beckley, Glenwood Caverns Adventure Park, USA: My biggest surprise this year has been having our Alpine Coaster included in the USA Today’s 10 Best Rollercoaster Rides of Your Life. Bringing this ride to the US back in 2005 was a challenge, but it was definitely worth the effort. It’s the most-popular ride at the Adventure Park, even after nine years, and this recognition meant the world to me.