Former Six Flags chairman Daniel M Syder left following restructuring of the American theme park chain at the beginning of May. The company, which formerly traded as Six Flags Inc, is retaining a leading executive search firm and will consider both internal and external candidates to serve as its CEO on a permanent basis.

Al Weber has 40 years’ experience in the regional theme park business. His previous posts include president and CEO of Palace Entertainment and CEO and of Paramount Parks.

“I am excited to have this opportunity to serve as president and interim chief executive officer of Six Flags,” says Weber. “The company has made great strides to improve park operations and has significantly reduced its outstanding debt. Today, the company is stronger than ever, with a solid financial position and a positive outlook for the upcoming summer season.”

Six Flags’ recently completed balance sheet restructuring, reducing the company’s outstanding debt by 60% and making it one of the least leveraged major park operators in the United States. 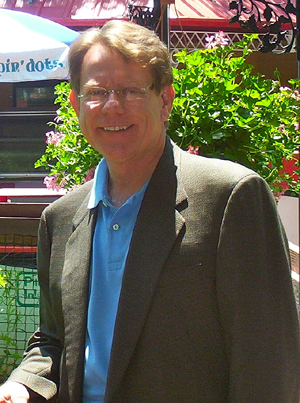