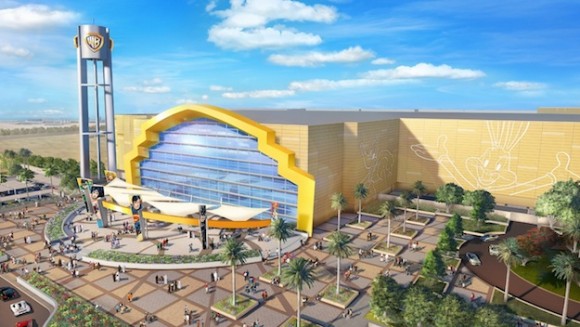 The developers of Warner Bros World Abu Dhabi have gone public about their US$1 billion plans. Phase one of this, the third theme park at Yas Island together with Ferrari World Abu Dhabi and Yas Waterworld, will open in 2018 and also feature the world’s only Warner-branded hotel.

As these pictures show, construction of the park, which has been known about in the industry for some time, is already underway next to the Yas Mall adjoining Ferrari World. The project is being developed by Miral under licence from Warner Bros Consumer Products, and like the other two parks will be managed by Farah Experiences. 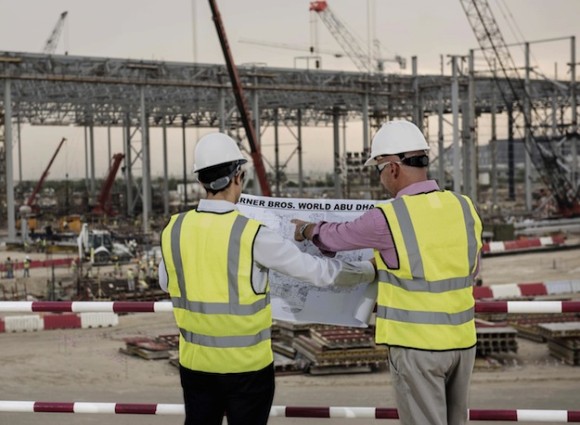 Warner Bros World Abu Dhabi will bring together DC Comics Super Heroes including Batman, Superman and Wonder Women alongside classic Warner Bros cartoon characters such as Bugs Bunny, Scooby-Doo and Tom and Jerry – all under one roof (literally). Miral hopes that the new park will drive annual visitor numbers at Yas Island from 25 million in 2015 to 30 million in 2018.

“It is incredibly exciting to announce that we are bringing the iconic Warner Bros brand to Yas Island,” confirms company chairman HE Mohamed Khalifa Al Mubarak. “Miral’s investment in the Warner Bros World Abu Dhabi theme park is a milestone in the Emirate’s journey to put Abu Dhabi on the global map and become one of the world’s leading tourist destinations.” 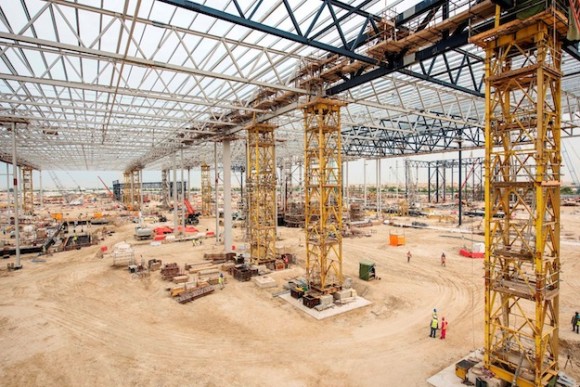 Miral CEO Mohamed Abdullah Al Zaabi adds that: “Yas Island will continue looking to expand on its offerings for its visitors through strategic partnerships with world leading organisations.”

The arrival of the Warner Bros World Abu Dhabi will be the one of multiple movie-based parks in the United Arab Emirates following the opening in Dubai later this year of Motiongate, Bollywood Parks and IMG Worlds of Adventure and also the planned 20th Century Fox World Dubai, currently slated also for a 2018 debut. 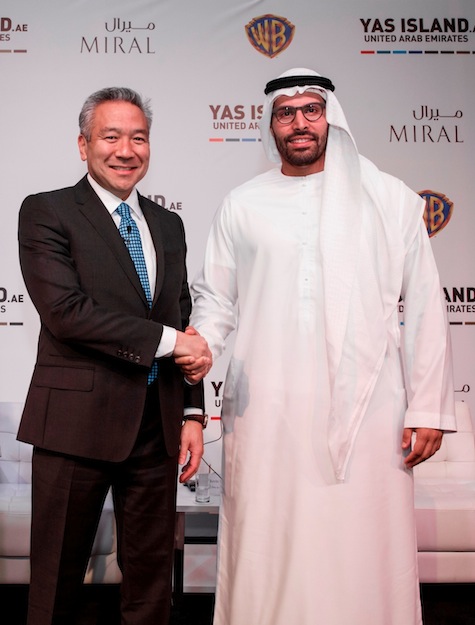