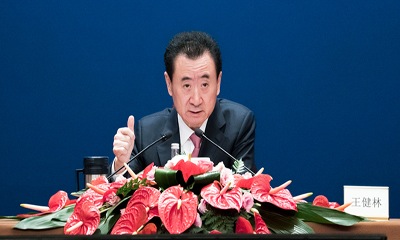 The scale of Wanda Group chairman Wang Jianlin’s global ambition in the theme park and tourism industry was highlighted during a speech at the real estate, hospitality, entertainment and tourism group’s annual meeting held at Hefei Wanda City, Anhui Province, on January 14.
The Chinese group will break ground on six new Wanda City projects in 2017, each of them containing a theme park element, and also wants to build as many as five projects overseas in the next eight years.

“The year 2016 was a crucial year in Wanda’s transformation and saw the group make major progress in diverse aspects,” Chairman Wang noted at the meeting earlier this month.
The company opened two Wanda City projects, in Nanchang and Hefei, the reception to which has encouraged it to take the concept overseas, initially to India and Paris, whilst building up a chain of outlets domestically. Over the 7-day National Day holiday period in October, Hefei Wanda City welcomed more than one million visitors. 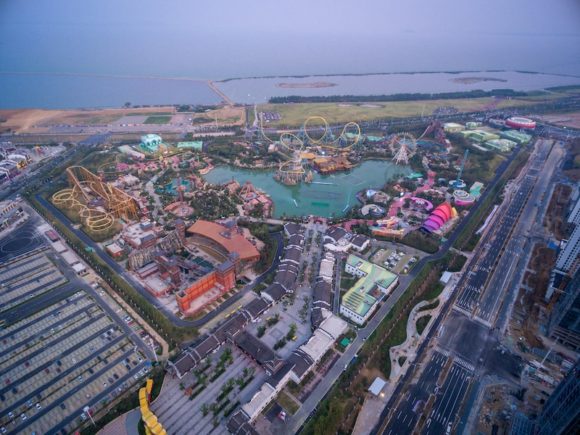 The existing Harbin Wanda City fared less well, revealed Wang, “because the Northeast region of China has been rather economically difficult in recent years. The project is strongly positioned, being located in the urban area and having the world’s largest indoor skiing centre, but its operation is expected to be not easy.”

In the transcript of Wang’s speech published on Wanda’s website, nothing was said about the status of Wanda Movie Park in Wuhan, the indoor project which was closed abruptly last summer after less than two years in business. 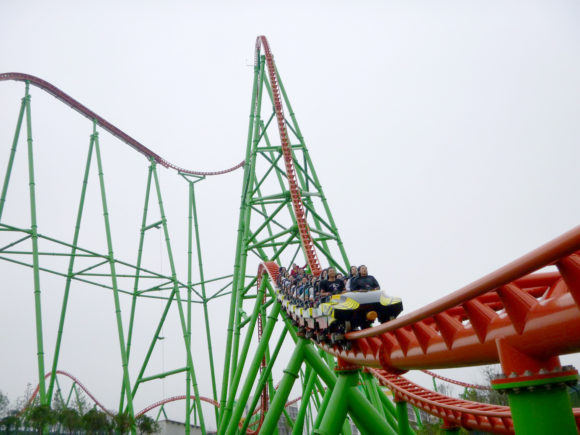 Discussing Wanda’s plans to develop a global brand, Wang observed: “There are only three global cultural and tourism brands, and all American brands. Wanda aims to become the fourth, and the first Chinese global cultural and tourism brand. By 2025, we will have 25 Wanda Cities, including five overseas. Only when we become the global no.1 in scale is it possible for us to gradually catch up in brand influence. Some people don’t believe that Chinese cultural enterprises can compete with American ones. Wanda determines to prove that we not only can do it but can overtake.”

Quoting the Qing dynasty poet Zhao Yi, who wrote “Each age brings forth new geniuses on its noble land,” Wang continued: “The underlying idea is the same, that new things will eventually replace old things. Wanda aims to become a new thing.”

Last year, the group released a its first management book, The Wanda Way, which was published in four languages and sold over a million copies in China and 210,000 overseas. It has apparently been used as a case study on Chinese management at universities including Harvard, Oxford and Yale.