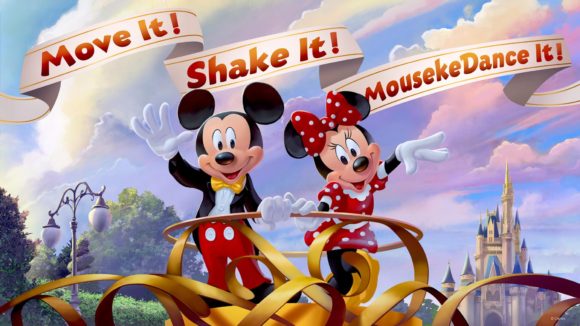 Starting January 18 and continuing well into 2019, a host of new and limited-time magic will debut at Walt Disney World Resort, Florida. A collection of shows, parties, Disney character interactions and more will arrive in the midst of Walt Disney World’s most significant growth of the past two decades, including the recent debuts of Toy Story Land at Disney’s Hollywood Studios and Pandora – The World of Avatar at Disney’s Animal Kingdom. Read more