VIP in the park 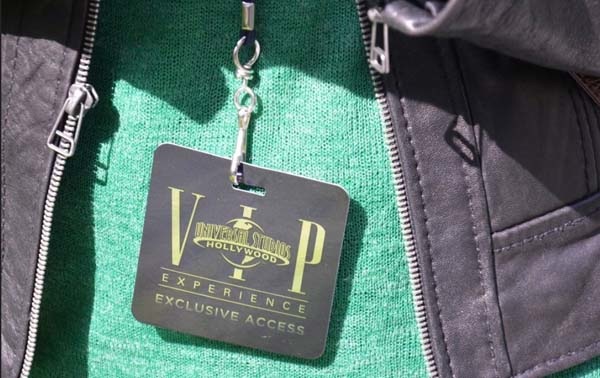 Once upon time, if you wanted to ride the best rides, you bought an E-ticket, Disney’s top tier attraction ticket. These days, a vast array of higher end experiences are available to theme park guests willing to pay for the privilege. Clara Rice reports.

As “pay to play” amusement parks became superseded by pay-one-price theme parks, operators had to discover a way to increase per cap spending by offering premium experiences. So the jump-the-line pass was born, free at Disney but available for an extra charge at many other parks. Then came Disney’s Extra Magic Hours. Reserved, front row show seating, dining packages and overnights at Cinderella’s Castle followed. Now, a family of four can choose to pay thousands of dollars for a single day’s entertainment. So where does this keeping up with the Joneses end? And what does this mean for the “little guy” that cannot afford such luxury? Is this trend “along the lines of class warfare” as one Time Magazine article posited, or is in just the natural function of a capitalist society?

Some theme park upcharge options offer a little piece of luxury at a (relatively) low cost. Beyond line-skipping passes, which range from $30-$70 per day, many of these up-sell experiences consist of guided tours and opportunities to see parts of the park inaccessible to the general public. 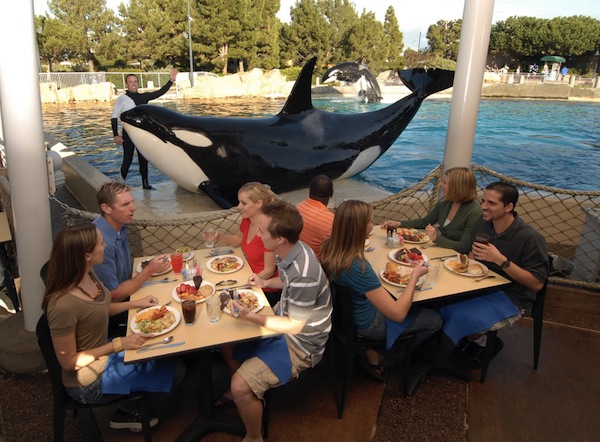 Visitors can Dine with Shamu at a SeaWorld park (as pictured above), enjoying an all-you-can-eat seafood buffet and a behind-the-scenes killer whale demonstration starting at $29. Instead of behind-the-scenes, guests can go “Behind the Seeds” at EPCOT’s Land Pavilion, in which they interact with plants, insects and fish on a $20 educational walking tour. The Magic Kingdom’s $79 Keys to the Kingdom Tour offers guests a chance to hop on three rides, peek into the park’s underground utility tunnels, and take home an exclusive keepsake. And at Busch Gardens Tampa, an additional $99 per person buys a five-hour Guided Adventure Tour of the park, front of line access to most major rides, lunch, and a Serengeti Safari, which includes an open-air tour of the park’s Serengeti Plain and an opportunity to feed a giraffe. Those willing to shell out a little extra money can breeze past their general admission counterparts on ride queues and sneak into “secret” passages and doorways.

But those willing to shell out a lot of extra money enjoy a whole other level of exclusivity. Legoland Florida’s $495 VIP experience offers a personal VIP escort, the opportunity to open the park with a Legoland character, an exclusive tour of the model shop, priority access to rides and attractions, lunch, park admission, parking and photographs. Discovery Cove’s Trainer for a Day Ultimate Package includes a 30-minute dolphin interaction, a private photo session with two dolphins, an opportunity to feed tropical fish and a shark, meet-and-greets with birds and other animals, a behind-the-scenes tour of animal support areas, the ability to shadow a trainer for a day, and a 14-day pass to all of SeaWorld’s Orlando parks. The experience costs a hefty $483-$563 per person, depending on time of year, but given that this exclusive park’s single day dolphin swim experiences start at over $200 it could be viewed as a relatively good value package.

As usual, Disney and Universal take things to the next level when it comes to exclusive experiences. Universal Studios Hollywood’s VIP Experience, comparatively affordable at $299, includes park admission, a private trolley tour of the park, and the opportunity to visit real working sets, sound stages and a props warehouse. Purchasers also receive VIP entrance and exit, lunch and breakfast in a VIP dining room, and an amenity kit that includes such essentials as lip balm, a poncho and bottled water. But why enjoy the VIP treatment with other people? At Universal Orlando, a group of three can enjoy an 8-hour, completely customised tour of both parks for $2,599 (not including park admission). 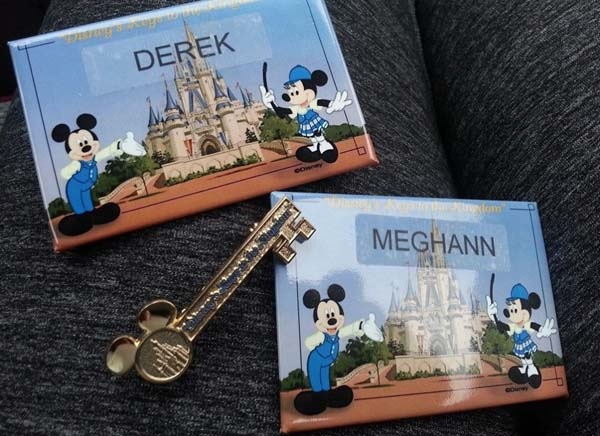 Disney wins the most expensive premium private VIP tour game, ringing in at $315-$500 per person – per hour – not including admission or Park Hopper passes and requiring a minimum of six hours. The tour guide picks the guest up from the hotel in a private vehicle and offers a personalized itinerary through Walt Disney World’s multiple theme parks, pushing the guest’s stroller, shuffling them through secret ride entrances, reserving front-row seating at shows and parades, fetching snacks and souvenirs, and arranging for character meet-and-greets. One TripAdvisor reviewer, who rode 17 rides and met five Disney princesses during her recent tour, vowed that she would “not likely do a day at the Magic Kingdom without this again.”

So where does the VIP craze end, and what happens to the regular park guests who naively thought pay-one-price meant exactly that? Guests are already paying over $100 (including tax) per person for a one-day pass to the Magic Kingdom, and if they want to visit more than one Walt Disney World park in the same day, the price jumps to over $140. That’s not a small price to pay to watch dozens of privileged tour goers jump to the front of the line.

According to the Time article, much like airlines have made leg room more cramped to encourage passengers to purchase more expensive fares, “theme parks have a financial incentive to make waits for rides and attractions – and the ‘regular’ experience as a whole – more unbearable,” the logic being that next time (or even the next day), you will pay the extra money to join the Joneses at the front of the queue. 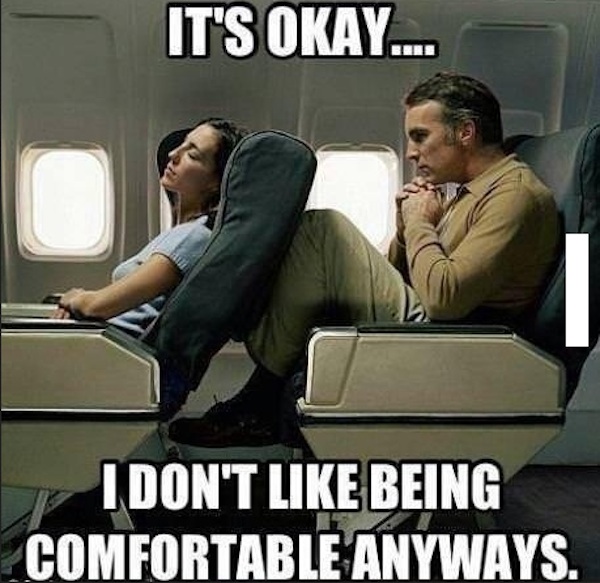 But park operators point to these exclusive offerings as simply capitalism at work, and many analysts feel that the stratification of the theme parks experience merely reflects the current economic stratification of society as a whole. They even argue that creating these premium experiences enables them to add a touch of panache in years when they aren’t unveiling a new, multimillion-dollar attraction, and keep across-the-board ticket prices in check. To return to the airline analogy, it’s certainly true that economy/coach-class fares would not be affordable without subsidy from high paying business travellers.

In the final analysis, people vote with their feet/wallets, and so far parks like Universal are seeing double-digit sales volume increases as a result of their VIP tours. While an “Occupy” Disney or Universal movement may not be looming, time and the economy will be the best judges of whether “regular Joes” will stay away, keep coming back …or upgrade.

Clara Rice is director of digital engagement/media relations and an assistant project manager at JRA (Jack Rouse Associates). Named by The Wall Street Journal as “one of the world’s more prominent design firms,” JRA is a multi-disciplinary firm that conceives, visualise and realises unique audience experiences for entertainment, cultural, sport and corporate clients around the world.