Vekoma Ride Manufacturing has 10 projects in the works around the world, as well as two new coaster innovations including a new MK1301 four-abreast train, with an added half-metre of legroom between rows.

Rides planned in Europe for 2011 include a long-awaited Mine Train for Isla Magica in Spain, a themed Junior Boomerang coaster for Drayton Manor in England and a package of attractions for Rainbow Magicland outside Rome including a Madhouse, Mine Train, Junior Coaster and Sky Shuttle. At the ORA Themepark in Istanbul, Turkey, Vekoma will supply a 335-metre-long Junior Coaster.

The company also has three other unidentified projects underway. 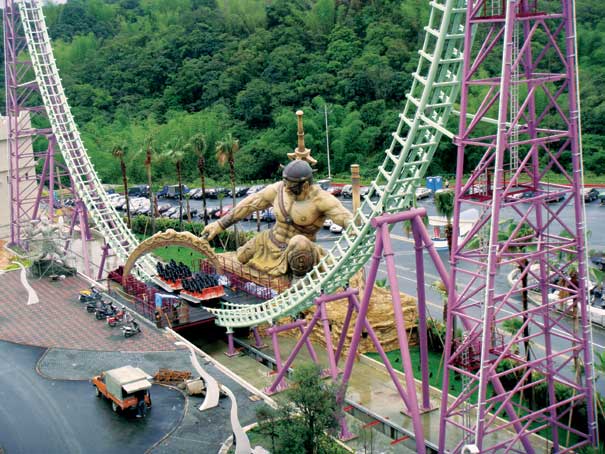