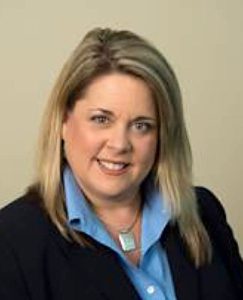 Cathy Valeriano, a longtime executive with SeaWorld Parks & Resorts Orlando, has been named Park President of Sesame Place in Langhorne, Pennsylvania. She succeeds Bob Caruso, who left the company after 30 years of service at Sesame Place.

Valeriano is a proven leader with a strong record of financial performance, employee engagement and guest satisfaction results in various leadership roles. The 45-year-old Valeriano started her career as a seasonal culinary ambassador at SeaWorld Orlando in 1987, and since April 2016 has served as Vice President of Aquatica Orlando. Prior to that, she held the position of Vice President of Culinary Operations for SeaWorld, Aquatica and Discovery Cove in Orlando.

Valeriano earned a Bachelor’s degree in Business Administration from the University of Central Florida. She and her family will be relocating to Pennsylvania from Florida. In spring 2018, Sesame Place will open its first wooden-steel hybrid coaster, Oscar’s Wacky Taxi, one of the largest attractions in the park’s history.