Following a week of previews in February, the new Universal Studios at Resorts World Sentosa in Singapore will open for business on March 18.

During the preview sessions, tickets were sold for S$10 (US$7.10/€5.25), allowing partial access to theme park, as well as Resort World’s casino and Lake of Dreams.

The first phase of Resorts World Sentosa, which includes four hotels and a “Festive Walk” entertainment district, opened in January. 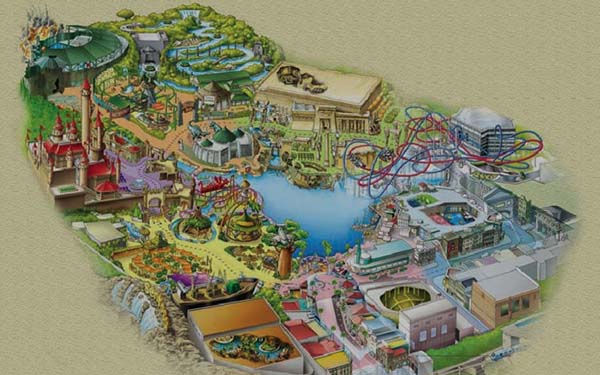