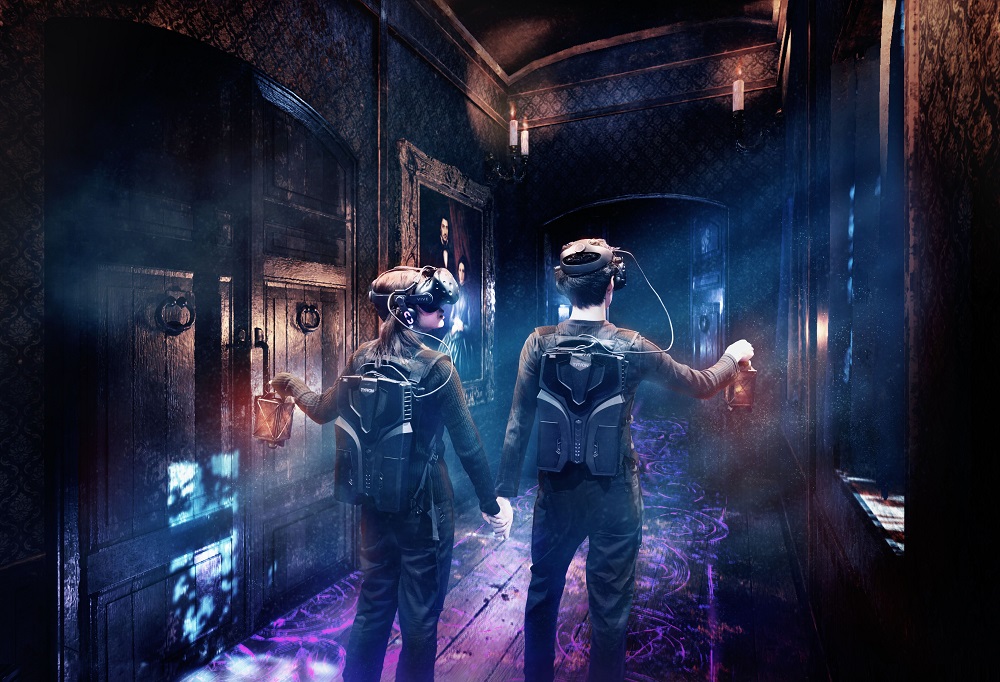 California-based out-of-home entertainment company Tyffon has raised a new $2.17m round of financing to expand into the United States with its Tyffonium experiences. New investors include Sega Sammy Holdings, Mizuho Capital, Tokyu Recreation, Canal Ventures, among others.

Tyffon is a graduate of the Disney Accelerator powered by Techstars, and its new investment brings its total investment to $4 million.

Tyffon now operates its first next generation location-based “Tyffonium” immersive experience in the Odaiba section of Tokyo, Japan. Tyffon will open its second Tyffonium in Shibuya, Tokyo, in November.

“We are gratified by our new investment and look forward to expanding our innovative and impactful Tyffonium immersive experiences to audiences in the U.S. Our new investors include SEGA SAMMY Holdings, a world-renowned innovator in technology and entertainment.”

Tyffon will use its new funds to expand its U.S.-based team and expand its Tyffoniums to the U.S., with its first U.S. location to be in Los Angeles, California. Tyffon also plans to work closely with U.S. media and entertainment companies to bring their brands, content, characters and intellectual property to life and engage more deeply not only with U.S. audiences, but also with audiences around the world.

To date, Tyffon has developed two different immersive experiences for its Tyffoniums, both of which combine VR technology and multi-sensory effects in a physical environment that allows guests to roam freely and experience hyper-real immersive environments together, socially. The first is “Corridor” – a mixed reality horror experience, and the second is “Fluctus” – a mixed reality fantasy ride on a floating ship. Tyffon is currently developing additional hyper-realistic immersive content and character-driven experiences in support of its expansion.