Originally developed for the 4D theatre at Efteling in the Netherlands, Turtle Vision has gone onto become one of nWave’s most popular 3D attraction films, spawning the full-length animated feature film Sammy’s Adventures. In anticipation of Sammy 2, nWave is about to release Turtle Vision 2, following the adventures of Sammy and Ray as fully mature adults.

The two turtles have been snatched off the beach with their grandchildren and find themselves in a strange aquarium filled with all sorts of colourful characters. This magical Middle Eastern place has a dark side, however, and Sammy and Ray attempt to orchestrate an escape from the watch of evil keeper Big D. Reunited with their families on the beach, they recount their eye-popping adventures.

nWave is now perusing a policy of developing as many of its productions in both feature film and attraction film formats. One of these will be the Belgian company’s first ever live action documentary film. Due for release in spring 2013, African Safari 3D was shot on location from the Skeleton Coast to Mount Kilimanjaro, Employing 24 cameras, infrared technology, hot air balloons and other techniques, the budget was €13 million. 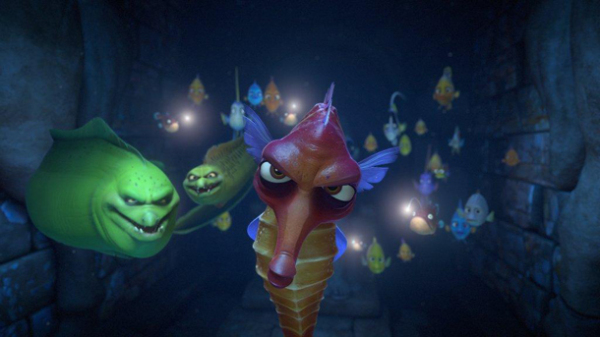 Sammy 2 will be released in regular movie theatres in 2015, but parks and attraction operators can license Turtle Vision 2 right away. nWave is also handling worldwide distribution of the new film by Mack Media, Castle Secret. 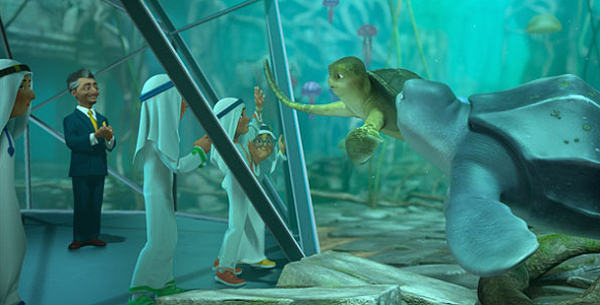