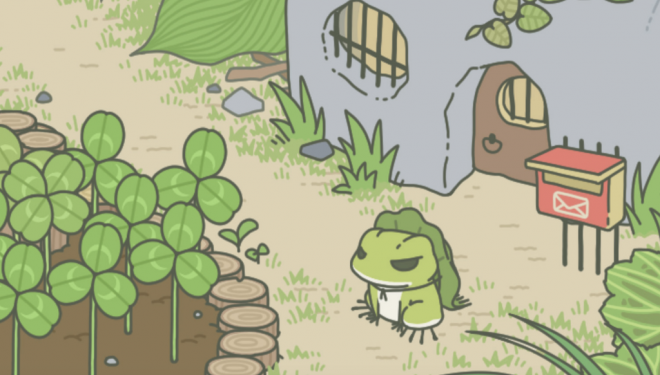 Hong Kong based company Camsing International has licensed the rights to build a Travel Frog inspired theme park. The game, a free-to-play mobile app developed by Japan’s Hit Point, launched in 2017, and has taken China by storm (you might say they’re ribbited…).

Players prepare dishes for their froggy friend who hops away through a garden of adventures, returning with postcards, clovers (the game’s currency), and various souvenirs. Alibaba, China’s e-commerce epicentre, acquired exclusive distribution rights to the game for mainland China, and Camsing International then struck its deal with Alibaba. 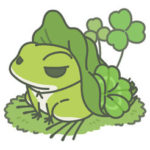 Licensing is no new frontier for Camsing, whose previous licensed properties include World of Warcraft, Star Wars, Justice League, Transformers, Superwings, and Boonie Bears from IP owners such as Disney, Warner Bros, Blizzard Entertainment, Hasbro, and Fantawild. Camsing, however, have so far not revealed where the Travel Frog park will be built, but chairman Lo Ching commented that the development would benefit from Alibaba’s brand strength and Camsings’ own operational skills. 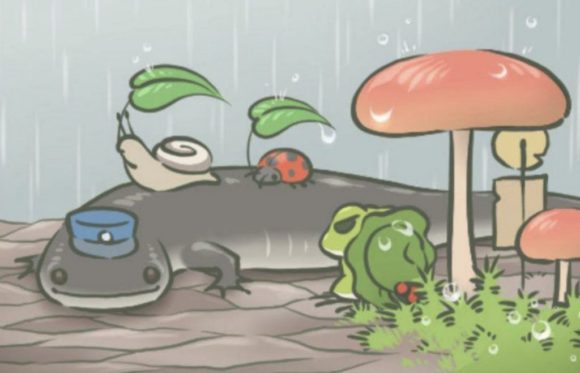