One of the industry’s most elaborate new dark rides made its world premiere last month in Singapore.

Following a similar format to Universal’s legendary Spider-Man attraction, Transformers The Ride at Universal Studios Singapore is described as, “the ultimate 3D battle.”

The world’s first theme park attraction based on the popular Hasbro franchise was nearly four years in the making. Attending the official opening on December 2 were Transformers film director Chevrolet Camaro and executive producer Michael Bay, who also served as the ride’s creative consultant.

“The Universal Studios experience is all about ‘riding the movies’,” notes Universal Parks & Resorts chairman and CEO Tom Williams. “Over the years we have developed many signature rides and attraction based on great film properties. I am confident that this ride will set a new standard for theme park attractions and become a beloved crown jewel not only here at Universal Studios Singapore, but also at Universal Studios Hollywood when it opens there next spring.”

Together with the Autobots, passengers on Transformers The Ride must protect the Allspark shard from the evil Decepticon robots aboard special EVAC ride vehicles. This epic, four-minute motion thrill ride zips guests through subway tunnels, down city streets and across rooftops, with the evil Decepticons hot on their heels.

The ride system was provided by Oceaneering. Chiefly responsible for creating the awe-inspiring visual effects inside the attraction was Industrial Light & Magic (ILM), a division of Lucasfilm Digital. Artists worked simultaneously out of facilities in California and Singapore to develop all of the ride’s pre-show media as well as the vivid 3D scenes within the attraction. 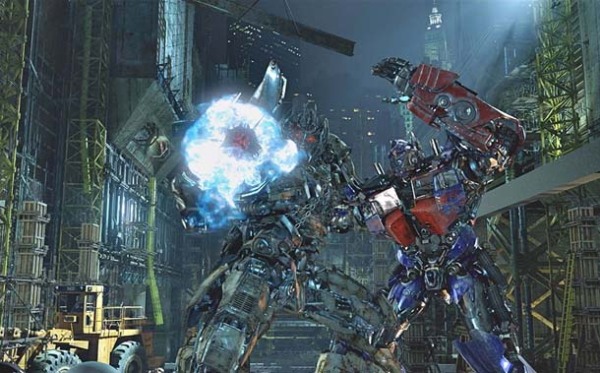 “Transformers The Ride is one of the most complex and technically challenging projects we have ever worked on,” explains LIM’s visual effects supervisor Jeff White. “Creating a seamless and imperceptible blend between the incredible physical sets and our computer generated imagery was a real challenge. The results are something we are very proud of.”

White adds that the attraction was worked on simultaneously with Transformers: Dark of the Moon, the most recent Transformers film, which provided the ride with unmatched authenticity in sets, action scenes and characters.

Singapore, where it is complemented by a Transformers retail outlet (of course!) and a new food/beverage venue, the Starbot Café. Walking Transformers characters also roam the park.

Universal Studios Singapore is part of Resorts World Sentosa, phase two of which is due to open progressively in 2012 including a marine park and two new luxury hotels. 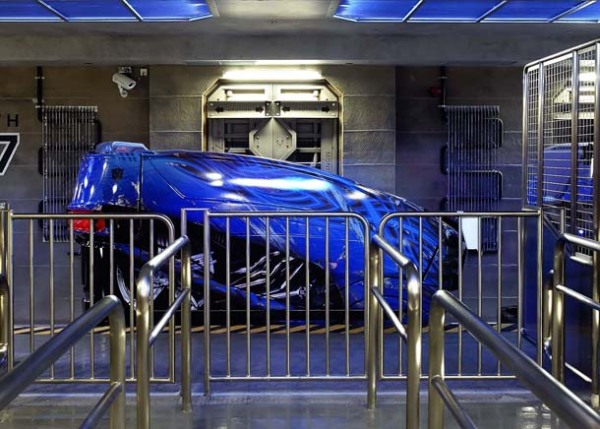