Two young fans of Weymouth Sea Life Park have been given an exclusive preview of the UK venue’s Huss observation tower as it undergoes construction.

Brothers Charlie and Harry Croker from the English town of Bideford were whisked off with their parents to meet the Huss design team in Bremen, Germany, and then fly to the firm’s factory in Budapest, Hungary. The mission was organised by Sea Life operator Merlin Entertainments together with Huss Park Attractions when it learned of the boys’ special interest in the new attraction. 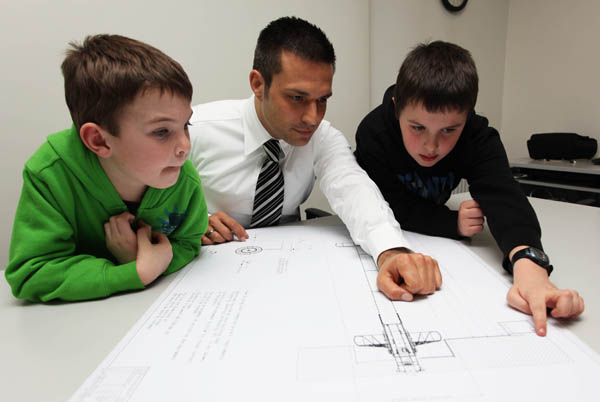 “Their grandmother regularly took them down to the development site and got them hooked on the whole project,” reveals Weymouth Sea Life Park general manager Craig Dunkerley.

The brothers, aged 10 and eight respectively, got the chance to climb inside one of the 2.5 metres-wide steel tubes that make up the central column of the 53-metre tall tower. 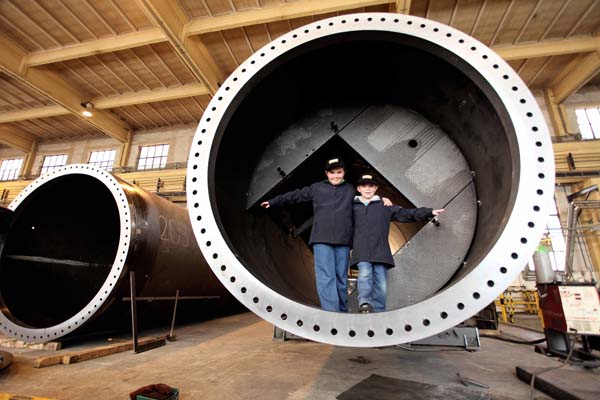 The attraction opens this summer in Weymouth, the south coast resort that will host sailing events during the London 2012 Olympics. Passengers on the tower will be able to enjoy birds-eye views of the surrounding Jurassic coastline.

Below: An artist’s impression of what the completed tower will look like in Weymouth 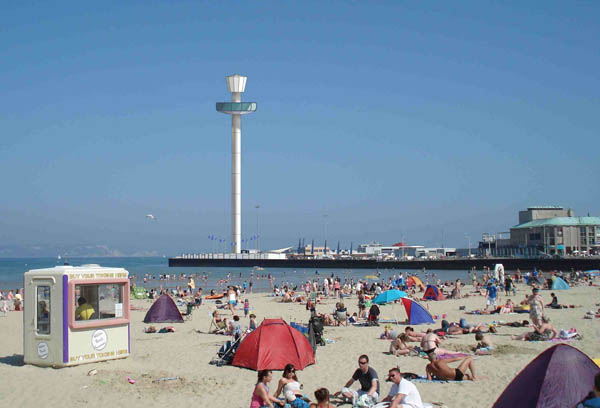