Six hundred square-metres of additional attractions will await guests in 2013 at Tivoli in Copenhagen as the famous Danish amusement opens a new themed land called the Merry Corner.

Inspired by the Danish astronomer Tycho Brahe, the 1,200 sq m new area will three rides against a backdrop of feature Renaissance-era Copenhagen houses, stars and planets.

Leading the pack will be Galaksen, a highly-themed Zamperla Air Race featuring giant eagle ride vehicles (as pictured above). Passengers will experience forces of up to 4G as they are whirled in a propeller like motion on the end of arms that circle the ride’s centre. The other two rides will be an 8-metre high drop tower and the Little Pilot, a classic Tivoli attraction with a new look. 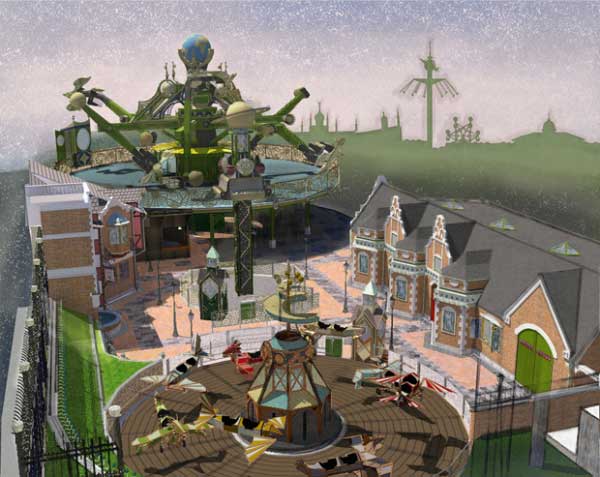 To make way for the Merry Corner, Tivoli has added an extra 6,000 sq m to the park, as well as removing its Big Clock mini wheel. The new land is part of an renewal plan that will be implemented over the coming years. The 2013 season starts on April 11. In the meantime, Tivoli’s Christmas season runs from November 16 to December 31. 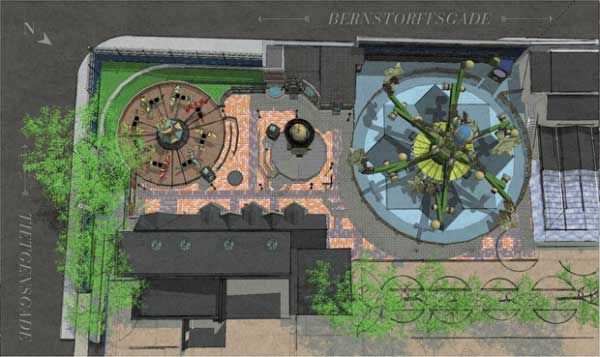 How’s business been this season?