The Evolution of LEGACY | GGE 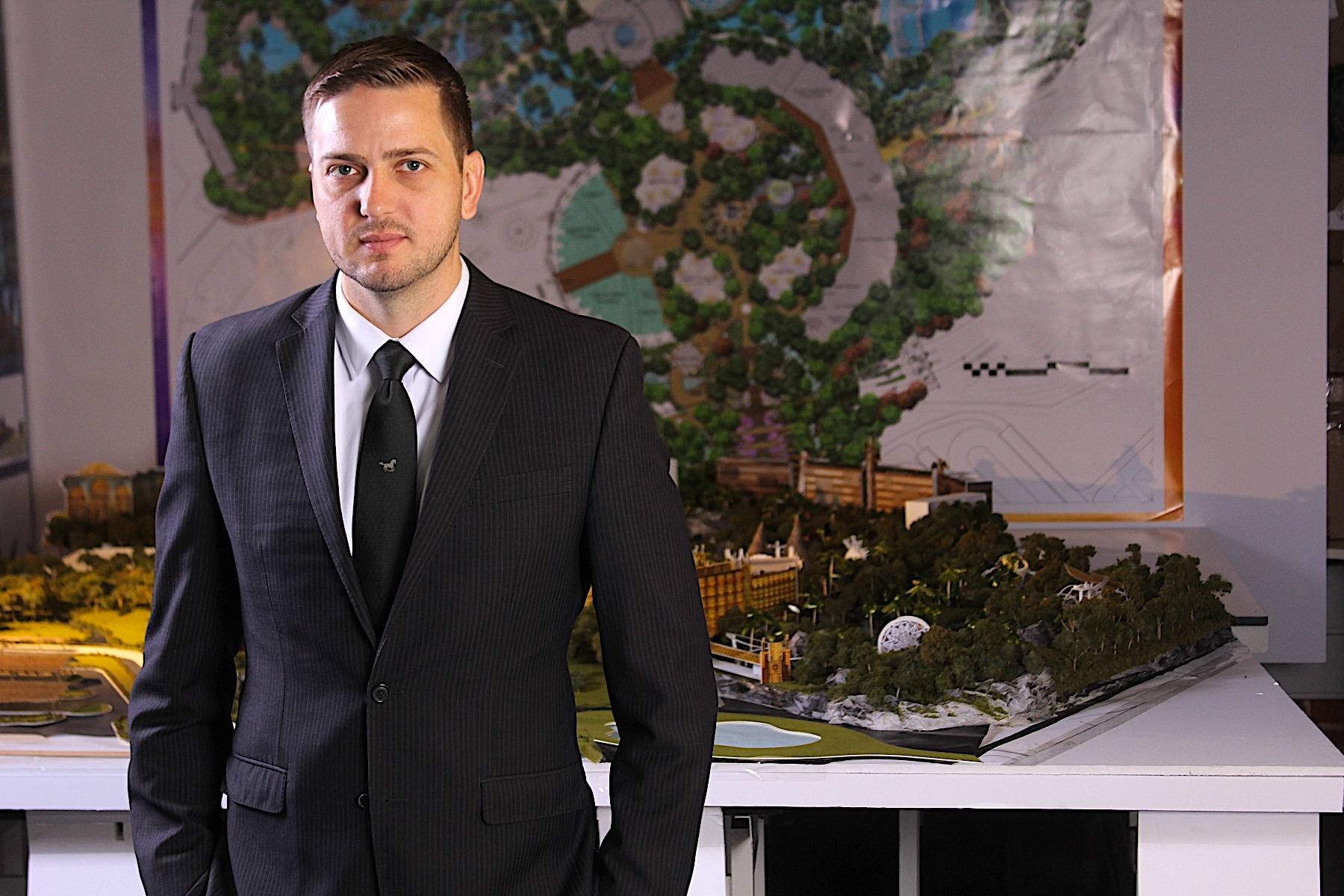 Following the leave of absence founder Gary Goddard has taken from his entertainment design company, the Goddard Group, the company has a new President, Taylor Jeffs, and a new name, LEGACY | GGE.

The conversation about changing the company’s name started about three years ago. According to Jeffs, “The entertainment design industry is reaching a point where the founding fathers are facing the challenging questions of legacy and how to transition the company toward the future. In our specific case, we decided it was time to begin a transition for the company and we wanted something that built upon the past, but that looked toward the future as well. After developing a few naming concepts, we felt that LEGACY | GGE really captured the next generation of our company. For us, the word “Legacy” represents an intersection of old and new, which is at the core of what we want the company to be about going forward. Meanwhile, we retained GGE (Gary Goddard Entertainment) as portion of the name also, as that’s how we’re known in Asia, our primary market.”

“At the moment,” continues Jeffs, “we’re focusing on reminding potential clients that we established ourselves as the go-to leaders for truly-immersive experiences, which is to say, creating worlds that are tangible. We are focused on continuing with this core competency and continuing to expand and build upon our legacy in this area. While VR is being hyped, we don’t see that as a viable mass-market technology for parks, at least not yet. What we want to do is to create environments that engage all five senses in ways that digital experiences can’t yet achieve. This all plays into that idea of old and new I mentioned earlier. There’s a gap in our industry for a disruptive firm with a young, hungry, and agile mindset. My aim is to bring that spirit to the table, balanced by others on my team who offer decades of experience in delivering on big visions. That’s the intersection that Legacy represents.”

Founder Gary Goddard remains available to the company. “No matter what happens,” explains Jeffs, “Gary will always be a significant part of the industry’s history, and as a result, there continue to be developers around the world who are eager to meet with him. While he’s been on a leave of absence officially, enjoying a semi-retirement the last few months, he has been able to make himself available in select instances where his presence is important to a specific client. That said, he has been incredibly supportive of the transition and re-branding, ensuring we have the tools and freedom we need to establish our footing. His sole focus has been the continued wellbeing of the dozens of families who have relied on our company as their primary source of business for the last 16 years, whether that be with or without him.” 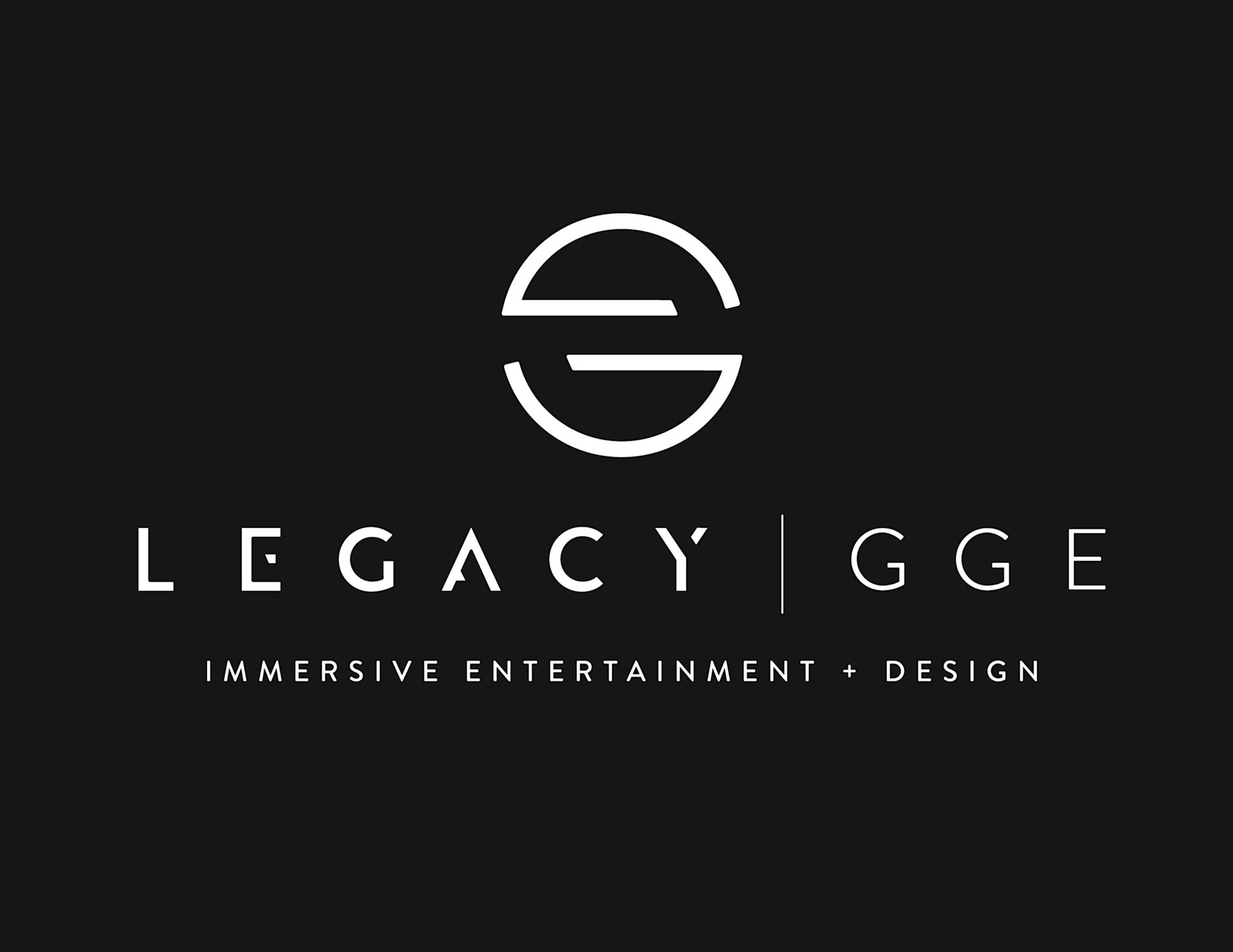 Ryan Miziker on being the invisible partner