The birth of an Icon…

The Park World editorial team popped along to a very sunny Blackpool Pleasure Beach on Tuesday 23 May to experience ‘Icon’, the UK’s first double launch coaster. Along with members of the local press, industry representatives, and amusement and attractions journalists, we checked out the ground-breaking ride – a joint venture by Mack rides and Amanda and Nick Thompson.

Icon is the result of a £16.25m investment by the Thompson family and a worldwide search for inspiration. After visiting dozens of parks across the UK and abroad, Nick and Amanda were able to refine their ideas of what would be the perfect fit for their Blackpool Pleasure Beach passion project. “Fitting” the ride in at all proved to be something of a challenge initially, as the park already houses a number of swooping coasters and coiled tracks, but Amanda and Nick were determined to turn this obstacle into a staple of the ride. Now, Icon twists and turns and weaves through the park’s structures, clocking 15 interactions with other attractions. 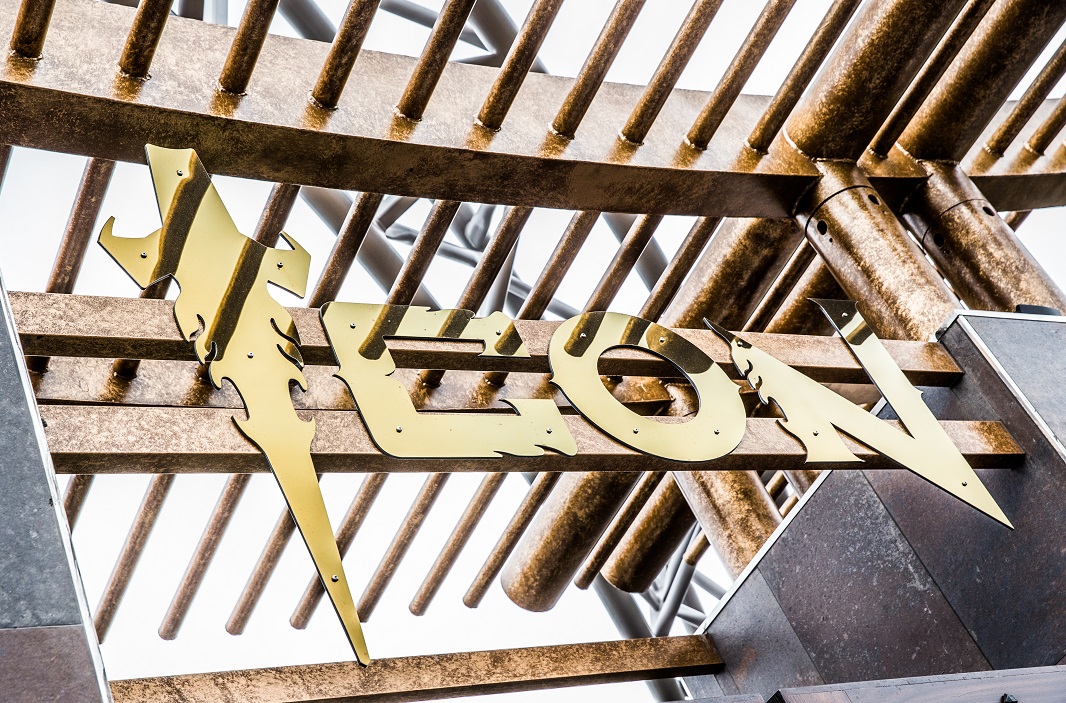 During the event, key speakers took to the stage at Blackpool Pleasure Beach’s Globe Theatre to unfurl the Icon story a little more. Joining the Thompson family were:

Amanda and Nick explained some of the background behind Icon’s development, too. Busch Gardens’ 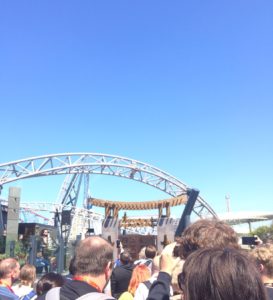 Cheetah Hunt ride was Nick’s original muse, and Amanda told the group that Icon’s earthy theming came from a dream of a single Japanese cherry blossom being tousled by the wind. Michael Mack and Thorsten Koebele explained how 3D mapping was used to ensure that Icon could flourish in the park’s limited space, with Michael going on to reiterate the importance of Icon’s arrival not only to Blackpool and the Uk as a whole – but to all thrill-seekers everywhere looking for something new in a park steeped in history.

Later in the day, after Park World had had a go (or two) on the coaster, we had a chance to speak to Amanda and Nick about their plans to bump up Blackpool’s national and international influence whilst still maintaining the unique coastal-resort flavour Blackpool Pleasure Beach was founded on – but for that, and more, you’ll have to catch the full article in our July issue of Park World! 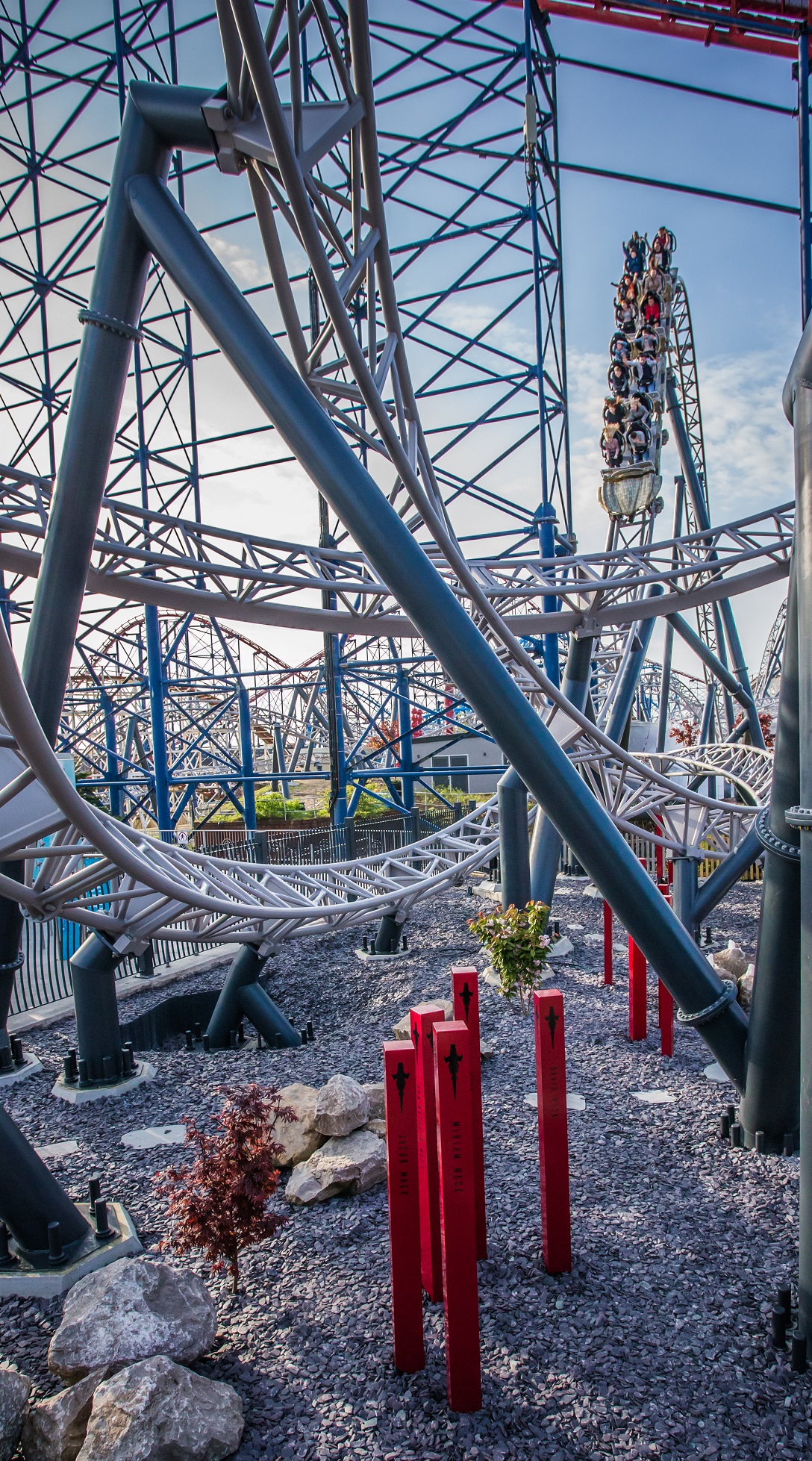