Terra Mitica, the Spanish theme park on the Costa del Sol, is to be closed for six months by its new owners as they make a number of changes and improvements.

The park was acquired this summer by the operators of Benidorm’s Aqualandia waterpark and Mundomar animal park, following a troubled 10-year existence. One of a handful of major theme parks built in Spain around the time, Terra Mitica opened with ambitious annual attendance targets, yet visitors in recent years have failed to exceed half a million per season.

Managed for a time by Paramount Parks, Aqualandia bought the park from a consortium including the regional government and local banks. The new owners plans three new zones, including one devoted to the “Third Age,” in recognition of the older demographic that visits Benidorm during the winter.

“Probably the design and dimensions of the park were not the most appropriate,” Even Matias Perez Such, who headed the regional government’s tourism department at the time Terra Mitica opened, told a local newspaper.

It is now over to the team at Aqualandia, a smaller, less themed, but more popular attraction, to put things right. 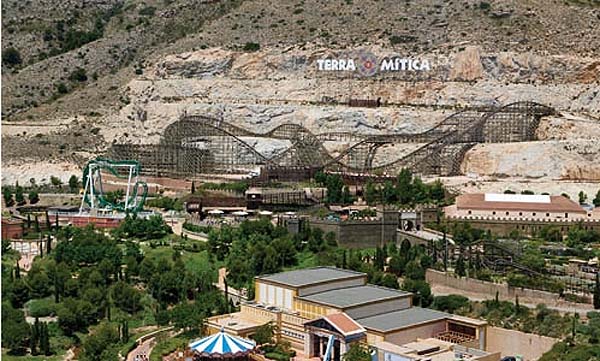