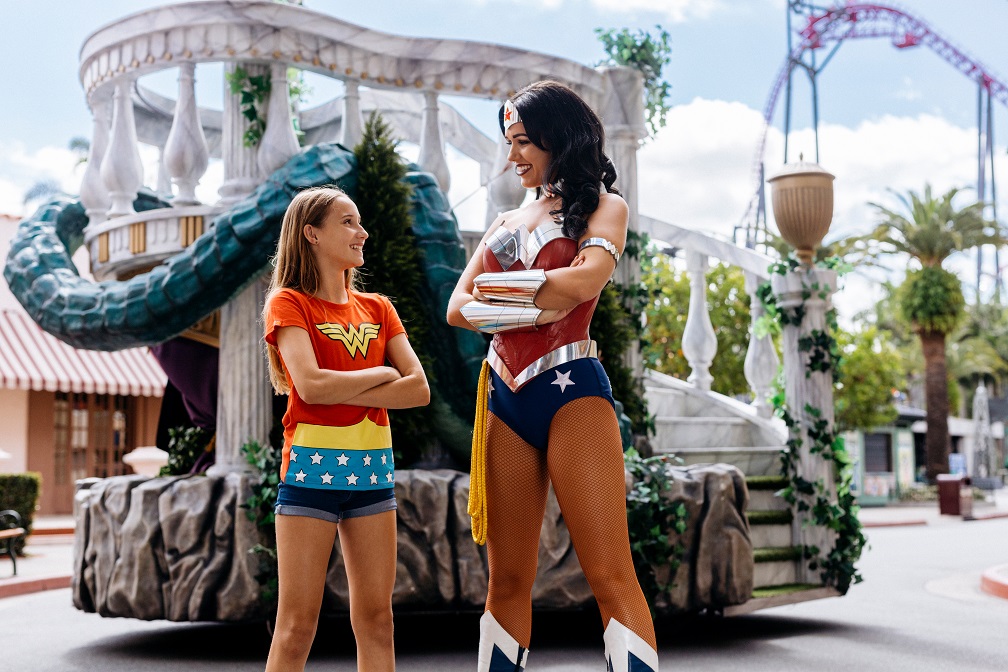 The Super Heroes and Super-Villains of the DC Universe have taken over Warner Bros. Movie World, transforming the park into the ultimate battleground.

From 1– 15 July, guests at Movie World will become part of the action as they witness their favourite DC Super Heroes such as Superman, Batman and Wonder Woman take on their fiercest foes culminating in the all new Parade of Heroes Light Show at 5.30pm nightly.

“There has always been a focus on DC Super Heroes at Warner Bros. Movie World but at this event we are showcasing some of the fan-favourite Super-Villains from the DC Universe,” said Greg Yong, Warner Bros. Movie World executive general manager. “Guests also have the chance to spend more time in the park with the Parade of Heroes Light Show starting at 5.30pm with the park closing at 6pm.” 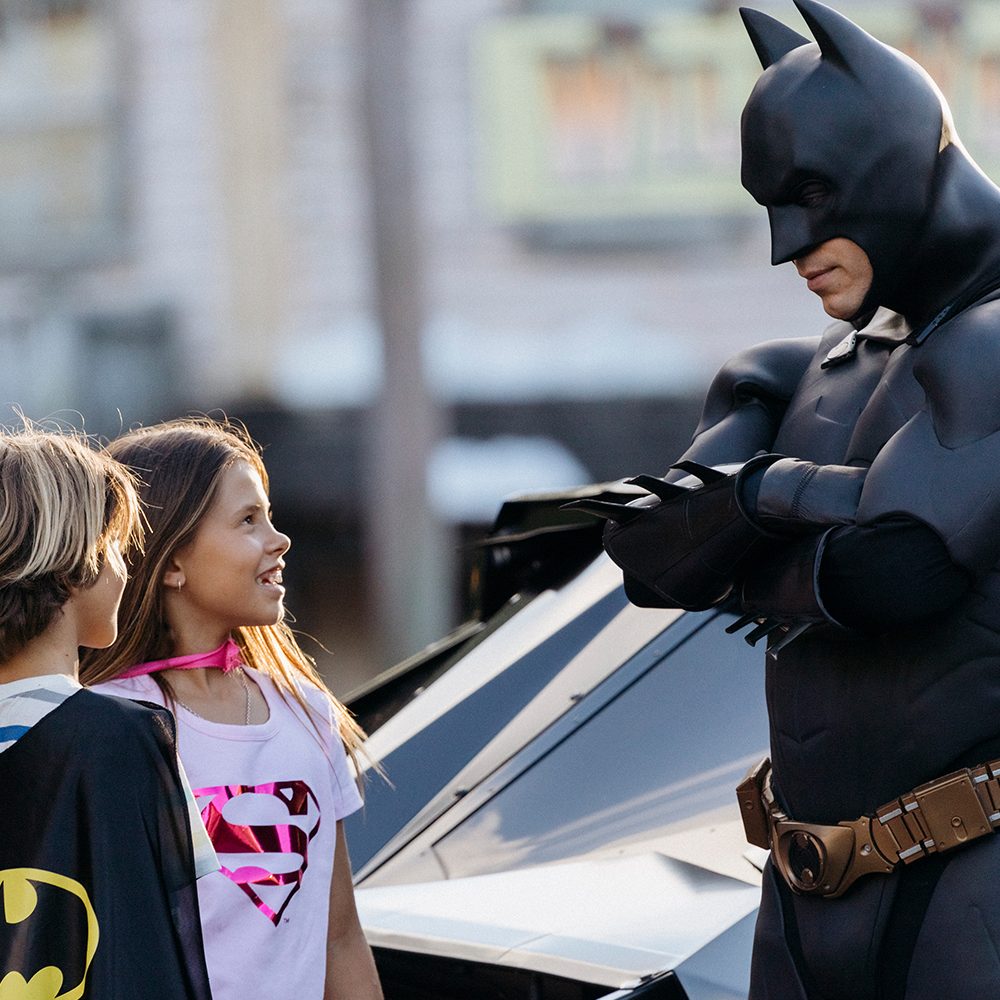 Ripley’s Believe It or Not! partner with Nitro Circus to celebrate 100th anniversary