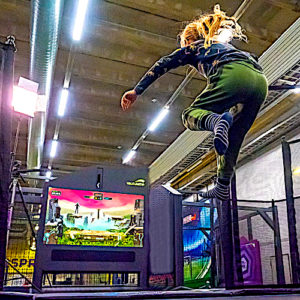 Super Stomp is now available for all trampoline jumpers in California, Illinois, South Carolina, and New Hampshire. More Super Stomp locations will be opening soon as Valo Motion’s activities are already in more than 20 locations all over the country.