The big news at the British park this seaon, however, is the launch of the “world’s first free fall drop coaster.” Not for the faint hearted, TH13TEEN takes riders on an exhilarating journey through a previously unexplored woodland area of the park. 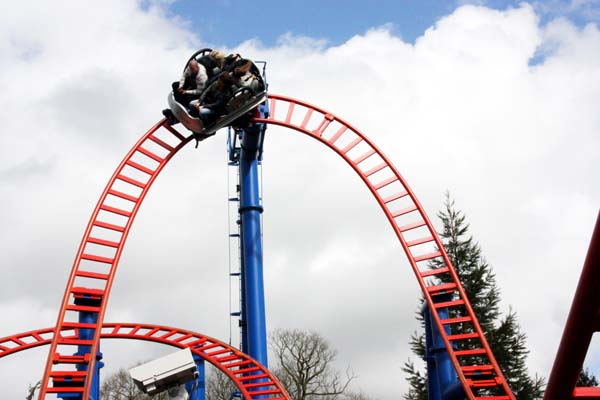 The new ride forms part of The Dark Forest, where it replaces the Corkscrew, the looping Vekoma coaster that transformed the fortunes of the British park in the early ‘80s. TH13TEEN is a very different ride, which relies on a macabre storyline and extensive theming, in addition to the ride itself, to thrill its guests.

A full report on TH13TEEN will follow in the May issue of Park World. In the meantime, enjoy these pictures of Sonic Spinball. 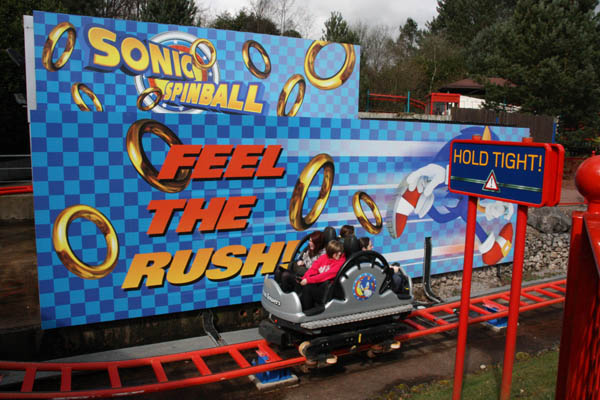