So long, Søren – a fresh future for Fårup 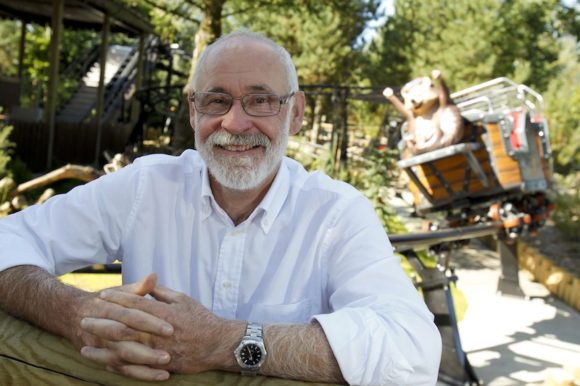 The Danish amusement park Fårup Sommerland is to undergo a change of ownership as Søren Kragelund (pictured) steps down as CEO, selling his shares to partner Henrik Schnack.

“Of course it is with a certain sadness that we are announcing that Søren has decided, as he reaches 68, to sell his owner’s share in the company and is step down as director and board member,” says Fårup chairman Ole Mølgaard. “Over half a lifetime, he has created a successful and eminent lighthouse in North Jutland and Denmark. His vision, innovation and hard work is the reason why Fårup Sommerland is, today, an extremely well-run company and an internationally renowned amusement park. Everyone owes Søren Kragelund a big thank you.”

The park, twice recognised as second best in Europe (under 1 million attendance) in the European Star Awards, was established in 1975 by Søren’s father, Anders Kragelund, and Henrik Schanck’s mother, Kamma Schnack. In 1996, the current owners and cousins took joint ownership, with 50% each.

“This is a big, but also very considered, decision I have made,” explains Søren Kragelund. “I’ve enjoyed more than 40 fantastic years in Fårup, but my children are pursuing their own careers in London and Copenhagen. It is, therefore, a very good solution for myself and my family that the Schnack family has the opportunity to take over my owner’s share.”

Henrik Schnack, whose sons Martin and Jacob will now assist him in the running of the park, says that the core values Fårup stands for will be retained. Søren Kragelund will remain as a consultant until the 2017 season begins in May. Board member and former auditor Tage Borregaard has taken up the role of interim director until a new CEO is found. 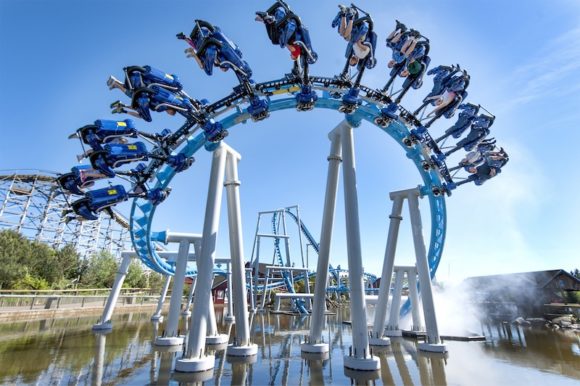 Whirlwind will strike Fårup in 2017

A Zamperla Discovery – as pictured below – will be featured as a new attraction in 2017 at Fårup Sommerland. The ride in question, formerly at Liseberg in Gothenburg, Sweden, will be named Hvirvelvinden (The Whirlwind) and open for the start of the season in May. Standing on four legs, the swinging pendulum attraction will seat 24 riders at a time and swing up to a maximum height of 19 metres (62ft) at an angle of 115 degrees. Anyone over 1.4m (4’6”) will be able to enjoy the experience, which will deliver a G-force of a hefty 3.8. “We have no doubt that Hvirvelvinden will be given an enthusiastic welcome by our ’toughest and gutsiest’ visitors,” says outgoing Fårup director Søren Kragelund. 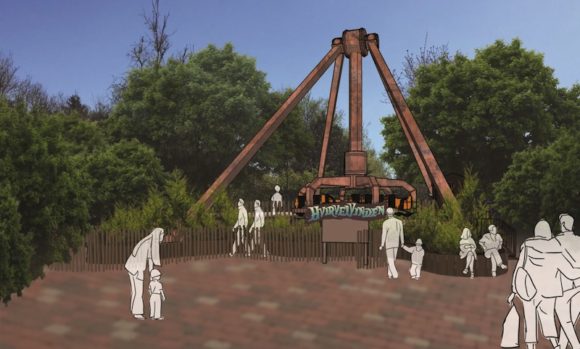