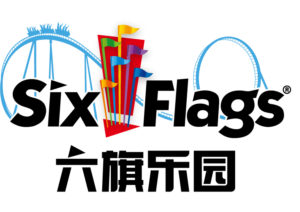 The first of these additions will be a new Tuzki-branded dark ride, which will join the line-up of attractions at Six Flags Zhejiang and Six Flags Chongqing, which are due to open in 2019 and 2020 respectively. Both parks will also feature Tuzki theming and retail locations.

The agreement between Turner and Riverside Investment Group also allows for other Turner-owned IP from Cartoon Network’s portfolio of characters and shows to be featured inside Six Flags Kids World. The park – which will be the first of its kind and designed especially for families with young children – will be built adjacent to both Six Flags Zhejiang and Six Flags Chongqing. 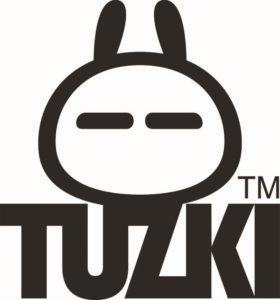 “The Six Flags brand is synonymous with innovative thrills for all ages,” said David McKillips, president of Six Flags International Development Company. “We look forward to working with Turner Asia Pacific to create immersive, content-rich attractions throughout our China parks.”