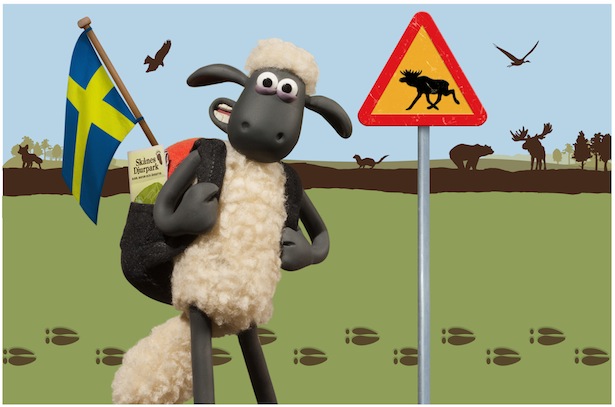 Aardman animation is to license its first international attraction based on kids’  TV/film character Shaun the Sheep as part of a Swedish animal park’s ambitious plans for the future.

”Skånes Djurpark’s vision is to become the number 1 destination for families in Sweden,” reveals Håkon Lund, chairman of the Norwegian-based Lund Gruppen, which became a partner in the business last year. He says the new Shaun the Sheep experience, which will feature a large 3D component, is in keeping with the park’s six values – play, learn, share, explore, magic and excitement.

“We could not have found a better partner in Shaun the Sheep and Aardman.” adds Lund. “The team of Aardman is passionate and the world’s best in their industry. They create stories that are universal and without borders which has been an important factor in partnering with them for this project in a location close to both Denmark, Germany, Norway and Eastern Europe.”

A Shaun the Sheep attraction opened earlier this year at Land’s End in England, and Aardman has also staged temporary events at shopping malls in China, but Shaun the Sheep Land will be the first time it had developed a permanent attraction outside the UK. Built at a cost of around £5 million (€7m/$7.7m), the experience will open early summer 2016.

Skåne Djurpark was founded in 1952 with the motto “animals without cages” and is known for its large animal habitats featuring Nordic species including bear, lynx, wolves, seal, wild boar, birds of prey etc, as well as farm animals. The park is based in southern Sweden, in the town of Hoor, about 45 minutes from Malmö. The Lund family continues to operate attractions in Norway including Kongeparken near Stavanger and the travelling show Lunds Tivoli. 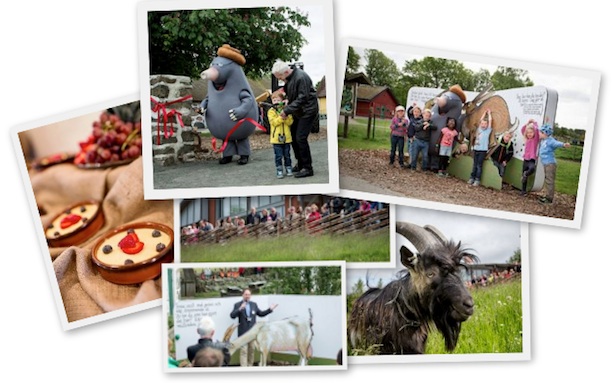