“Our Shanghai resort will be a world-class family vacation destination that combines classic Disney characters and storytelling with the uniqueness and beauty of China,” said Robert Iger, Walt Disney Company president and CEO, at the groundbreaking ceremony on April 8. “Working with our Chinese partners, the Shanghai Disney Resort will be both authentically Disney and distinctly Chinese.” 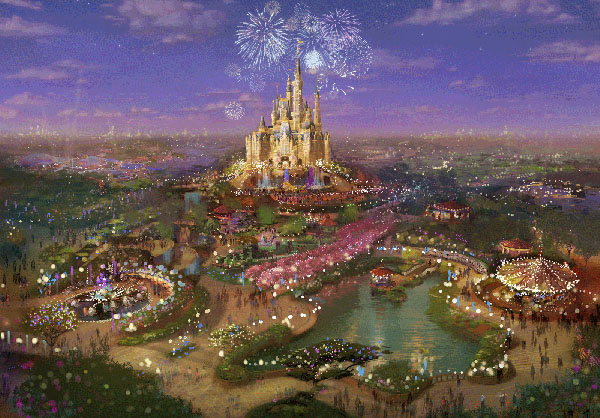 A total of 963-acres (3.9 sq km) will be developed during phase one. At the heart of Shanghai Disneyland will be an interactive Disney castle, however a large green space at the centre will differentiate the Shanghai park from other Disney properties around the world.

The initial investment of approximately RMB 24.5 billion will be supplemented by an additional RMB 4.5 billion ($700m/€470m) to build the other aspects of the resort, including the hotels, retail and dining. The investment will be split between Disney (43%) and the Shanghai Shendi Group (57%). Additionally the two companies will form a joint venture management company, with Disney having a 70% stake. 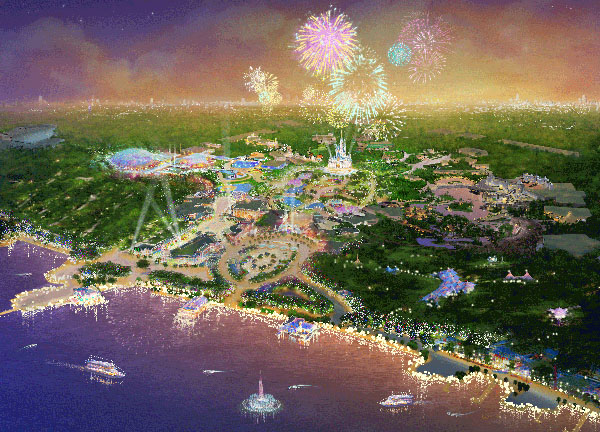