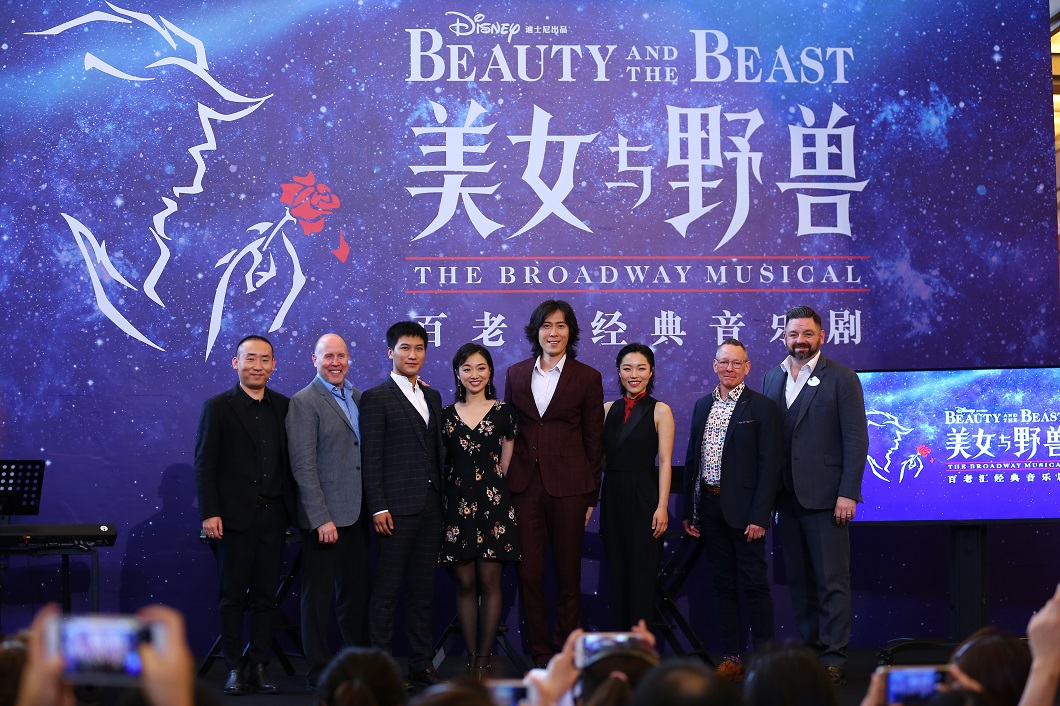 Shanghai Disney Resort have revealed the premiere date for the Broadway musical Beauty and the Beast, set to take the stage at the Walt Disney Grand Theatre in Disneytown on June 14. 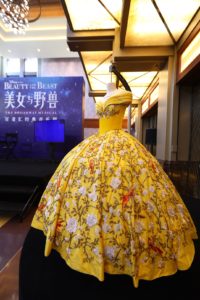 “The new Mandarin production of BEAUTY AND THE BEAST is a magnificent addition to the one-of-a-kind, immersive entertainment at Shanghai Disney Resort,” said Philippe Gas, general manager of Shanghai Disney Resort. “We believe it will resonate deeply with the Chinese audience, as this tale as old as time is brought to life on stage in Mandarin at the Walt Disney Grand Theatre.” 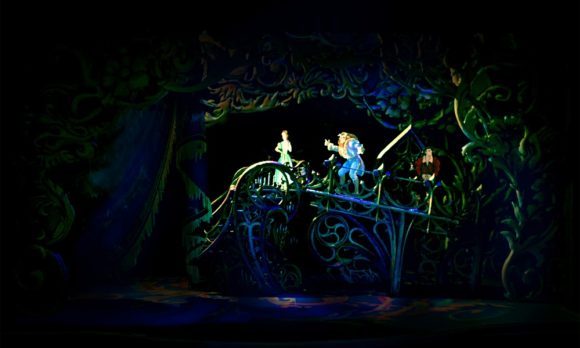 The extensive auditions and recruitment of the new production search spanned six months around China, leading to the selection of more than 80 performers and crew members who will bring the show to life when it premieres in June.

Down with the kids