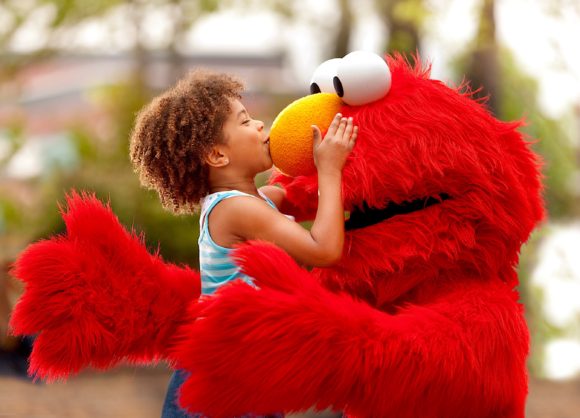 SeaWorld Entertainment and Sesame Workshop have extended their 37-year partnership to include the development of an additional Sesame Place theme park in the United States. The current Sesame Place theme park, located in Langhorne, Pennsylvania, between Philadelphia and New York City, is the nation’s only theme park based entirely on the program Sesame Street.