Merlin Entertainments has just introduced a new park concept to the German market.

The park is now home to 15 Gentoo penguins, who live inside a 42 sq m basin filled with 170,000 litres of water. Riders can see the penguins through panoramic glass windows and as they travel through a glass tunnel at the beginning of a South Pole-themed flume ride by ABC Engineering. The Pinguine! Abenteuer Antarktis experience lasts around three minutes, the highlight of which is a 14-metre drop. 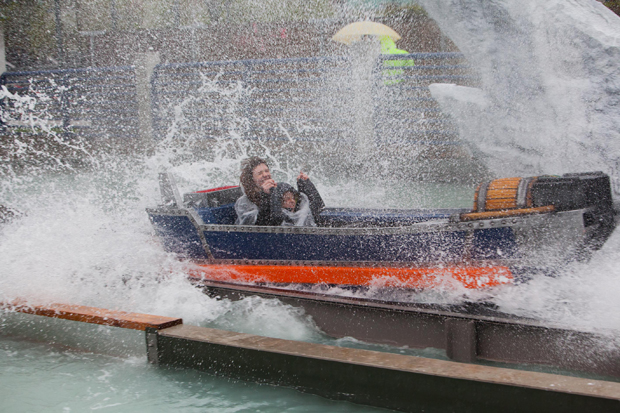 The penguins were sourced from Sea Life Konstanz in Germany and Legoland Billund in Denmark, where they appeared as part of the Polar X-Plorer attraction. Already popular with Sea Life Abentueur Park guests are the public feeding sessions for the black and white birds.

Sea Life recently appealed for 12 nature and animal-loving children to become “Young Environmentalists”. Acting as ambassadors for the park, they will be assigned to special projects focusing on preservation of the Antarctic.

As well as the indoor marine life exhibits, Sea Life Abentueur Park also features a handful of outdoor attractions inherited from CentrO Park including a maze, car ride, train ride, playground and trampolines. The park launched at the end of April with an introductory entry price of just €13. Regular admission will be €23, including access to the existing Sea Life Oberhausen facilities. 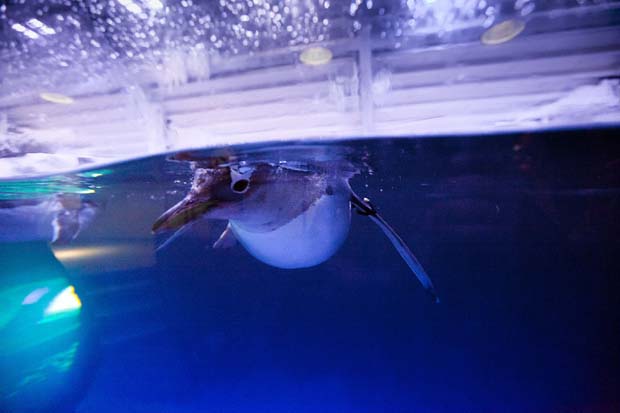 Located alongside the giant CentrO shopping mall, the park forms part of a cluster of attractions formed by Merlin closing its Legoland Discovery Centre in the nearby city of Duisburg and moving it to Oberhausen. Casper Bonavent has been appointed general manager of the cluster. CentrO Park was formerly operated by the showman Oscar Bruch.

This is not actually Merlin’s first Sea Life Adventure Park as its outlet in Weymouth, England, also features an outdoor secton with rides.