The former Loudoun Castle theme park in Scotland could get a new lease of life as a luxury hotel and golf resort.

Plans have been announced to turn the 600-acre site in East Ayrshire into a £300 million ($445m/€345m) “environmentally-friendly” golf academy.

Based in the grounds of a 19th Century home, Loudoun Castle first operated as an amusement park in 1995 and had several owners including Lands Improvement Holdings, Raymond Codona and Henk Bembom, who pulled the plug in October 2010. Falling attendance, the rising cost of new attractions, unfavourable bank terms, high tax rates and poor weather were some of factors cited for Bembom’s decision to quit the park after spending his entire career in the industry (his father founded Slagaren pony park in the Netherlands).

Project management company Vicon UK is now working alongside investor FML on plans for the golf resort, with a local architect appointed to create a blueprint for the site.

“Since the closure of the theme park, there has been a great deal of interest in the future of the site,” notes Vicon UK’s Neil Rattray. “We have been working tremendously hard to ensure we attracted the right investor and have put together a realistic proposal that will deliver significant economic benefit to East Ayrshire.”

Henk Bembom, who still lives on site, is currently working on the development of a swipe-able electronic reporting system for monitoring the safety of amusement rides. 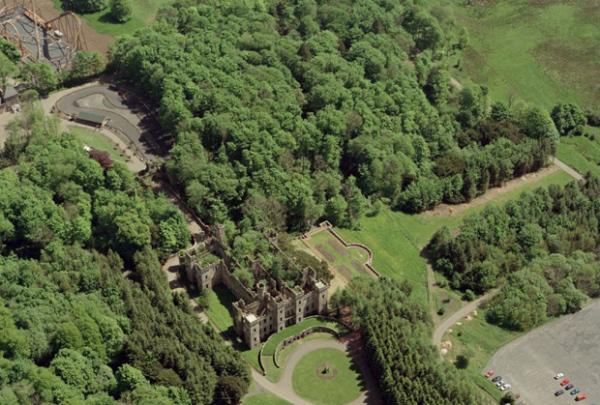