The Themed Entertainment Association (TEA) is bringing its Storytelling, Architecture, Technology and Experience (SATE) conference to Disneyland Paris this September and, with a stellar line-up of speakers confirmed, expectations are high.

This will be the fourth edition of SATE following two big conferences in Orlando and a smaller European event last summer in Amsterdam. With no American fixture planned in 2012, all eyes are on the French capital this autumn/fall. 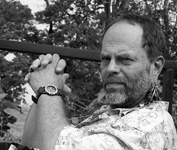 TEA members will gather for the three-day event, which kicks off on Wednesday night, September 19, with a welcome reception and keynote address by SATE co-chairman and senior Disney Imagineer Joe Rohde. Joe will be presiding over the conference programme together with noted show producer and founder of ECA2, Yves Pépin. Chosen as the theme for the event is “Cultural diversity in themed entertainment: obstacle or opportunity?” 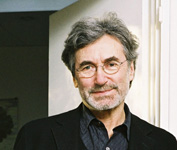 Over 30 speakers are promised for the two-day seminar programme that will follow, split into four sectors and delivered in both French and English. Getting the ball rolling on Thursday morning will be a session on Assembling Multicultural Teams. But is hiring team members based on expertise and talent rather than geographical proximity the best way, especially when the internet and other contemporary business tools make distance working more easy?

Cultural Representation/Interpretation is an important consideration for attraction designers, and this will be the focus of Thursday afternoon’s proceedings. For example, is there a long-term future in TEA members exporting their knowledge to places such as China, Africa, the Middle East, South America and Eastern Europe? Four speakers will present their view, with a Q&A to follow. Also featured as part of this sector will be a case study from Joe Rohde, examining Disney’s efforts in creating Aulani, its ‘authentic’ destination resort in Hawaii.

A philosophy of Deep Cultural Engagement will guide Friday morning’s seminars. Attractions around the world are tasked with broadening their audience, both geographically and demographically – including Kidzania, London Science Museum, Chateau de Chantilly and the UAE’s Sharjah Museums Authority, all of whom will contribute speakers.

Rounding off the formal business of SATE 2012 will be an open wrap-up discussion centred on the ideas, trends and questions that have emerged from the previous sessions, and how those concepts can be taken forward into the future of the industry.

It goes without saying there will be extensive networking opportunities between the various conference session and in the evening back at the hotel – something that has always been an important part of the TEA’s activities. Just brace yourself for the Disney bar prices…

Those wishing to stay on and see some French attractions are encouraged to sign-up for a weekend trip to Puy du Fou to see its exceptional live shows, and to Futuroscope, where TEA members will be ofered a behind-the-scenes tour of the park’s Arthur, L’Aventure 4D attraction.

As an official media partner, Park World will be providing detailed coverage of SATE after the event, but try and get there in person if you can to stimulate your mind, pick up some new contacts …and have some fun! 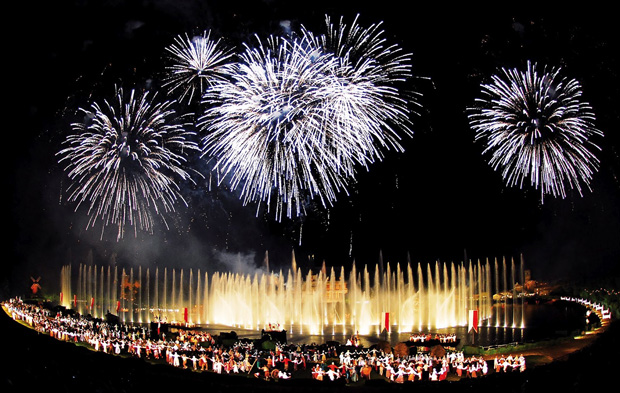 Puy du Fou will feature in the post-SATE tour

The ‘Olympic effect’ on UK attractions