unlike those app-based animated birds popular with smartphone and tablet users around the globe, the new addition to the park in Tampere will have a distinctly more regional appeal.

Särkänniemi Koiramäki will be a new 10,000 square metre area, recreating scenes from the Koiramäki (‘Doghill’) books by children’s author Mauri Kunnas. At a cost of around €5million, it will represent one of the most expensive additions to the park since the turn of the century.

As well as miniature buildings and dog characters familiar to readers of the books, visitors will also be able to meet a selection of farmyard animals kept to first-class welfare standards. US firm Bruce D Robinson, designer of Angry Birds Land, will be collaborating on the project with Leena Carels and local architects and contractors. Completion is due in time for the start of the season on April 27. 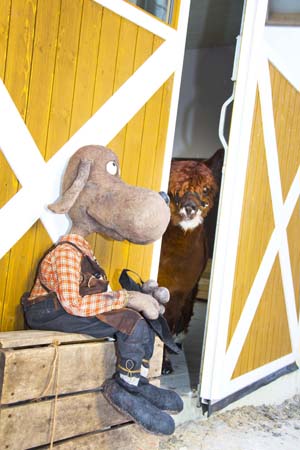