As the festive season gets into full swing, guests at Santa Park in Rovaniemi, Finland – capital of Lapland – have been enjoying an even more authentic sleigh ride.

The Magic Sleigh Ride is one of the signature attractions at this popular destination in the Arctic Circle, which has been welcoming visitors since 1998 and now does an attendance of around 70,000 each season from mid-November through until early January, not to mention good coroporate business outside the key Christmas period. Yet the dark ride’s previous vehicles and track had become a title outdated and unreliable, and so a replacement system was required. 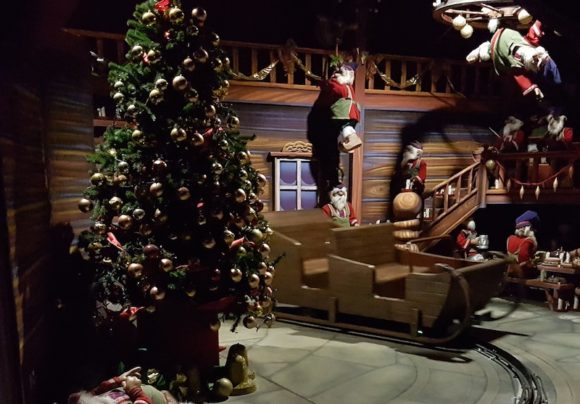 Replacing the previous two-seater cars, the new four-seater sleighs by the British company Garmendale Engineering take around six minutes to complete each circuit of the 150m-long track, as excited passengers pass through winter scenes and vistas, meeting elves and reindeer along the way. The ride system was designed and delivered by the team at Garmendale in less than six months.

“When Santa Park approached us, the deadline for delivery was already very tight, but we have the skills in-house to be able to deliver on time and budget,” notes Garmendale managing director David Shelmerdine. “With a little bit of juggling it has been a relatively smooth process. One of the reasons we were awarded the contract is that we are one of the few suppliers in the world with our own manufacturing skills that meet BS/EN 1090, ensuring all of our work is not only safe, but that every part we use is made to an agreed international standard and completely traceable too.” 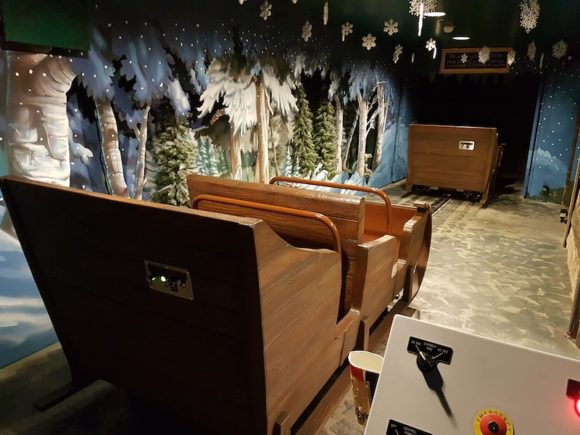 “Our brief from the client was based on an authentically ‘Finnish’ representation of a sleigh rather than the red sleigh you might see somewhere else,” adds marketing director Zoe Shelmerdine. “We had to work with our client’s existing track space (although we replaced the physical track) and scenery. Santa Park has had a huge investment in the whole destination this season. It really is like a new world.”

Whilst the theming on the Magic Sleigh Ride is expected to be upgraded in time for next season, there’s lots new to enjoy this winter. A highlight of the offering , for example, is the luxuriously snug new Arctic TreeHouse Hotel including five luxurious glass houses overlooking the forest. 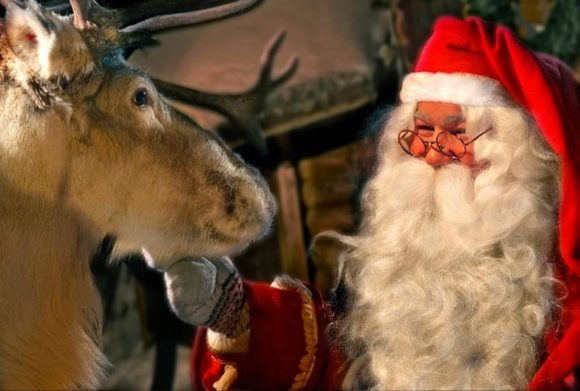 Santa Park’s main season continues until January 8, however the park will be the subject of an industry-only SATE Academy event in February, hosted by the TEA (Themed Entertainment Association) – more details here.

An exclusive article from Santa Park founder Ilkka Länkinen, explaining how he and his wife Katja generate additional business from meetings, conferences and events – and exporting Santa to China – will follow in the January 2017 issue of Park World. 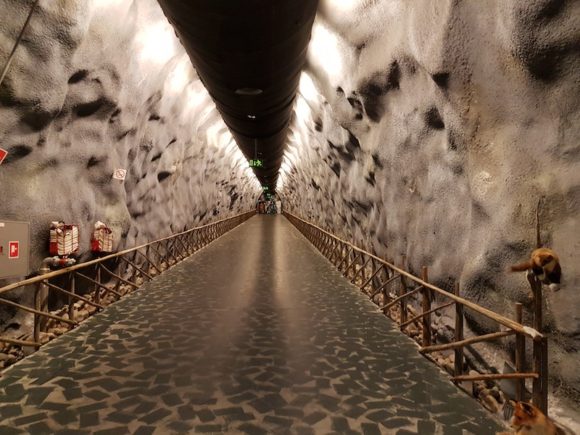