Sally Corporation is to deliver dark rides to the new Legoland parks in Florida (opening October 15) and Malaysia (debuting early next year).

Each of these interactive, blacklight rides feature Lego’s Indiana Jones-style character Johnny Thunder, in an exciting adventure set in an ancient Egyptian temple. The temple walls hide not only the treasure of the pharaohs, but also a secret, high-scoring bonus target that almost guarantees a win for the rider who zaps it with their laser blaster.

Purpose-built 7,000 sq ft (650 sq m) facilities have been erected at each park to house the 10-scene rides. Based on the client’s experience in California and Windsor, capacity has been increased to just over 1,000 riders per hour using 17 four-seater Jeep-style ride vehicles by Bertazzon. 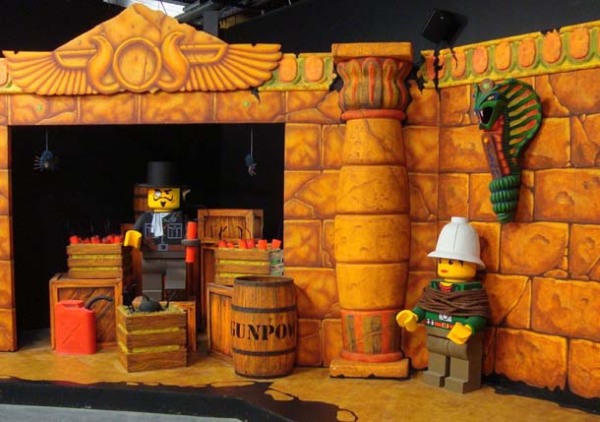