The venue also features WhiteWater’s first ever FlowRider following its sales/manufacture agreement with Wave Loch. Elsewhere in the resort can be found a health club, spa and 210 guest rooms including swim-up rooms and family units that sleep up to six adults. 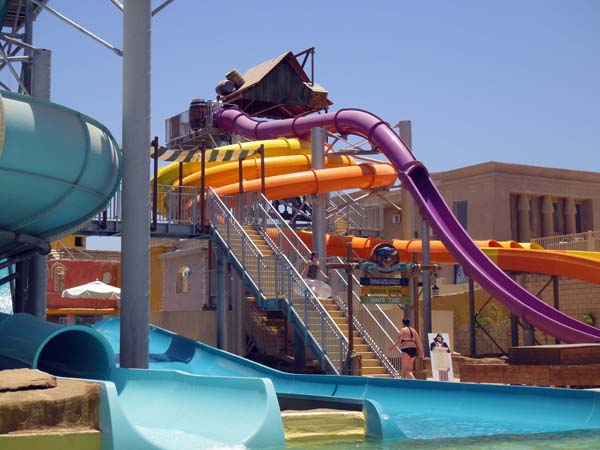 “WhiteWater is helping us build the best amusement facilities in the area with their inspiring design and attractions,” says Ahmed Al Wassief, managing director of the Wings Group, which manages Coral Sea’s resorts around the Nile region.

Scheduled to open this summer, 80km across the Red Sea in Hurghad, will be Makadi Palace, where Whitewater has designed, manufactured and installed the waterpark component. As well as the Middle East’s first AquaLoop looping waterslide, attractions will include a FlowRider, four innertube slides, a family wave pool and a pirate-themed AquaPlay RainFortress surrounded by AquaSpray interactive elements and an AquaTune musical feature. 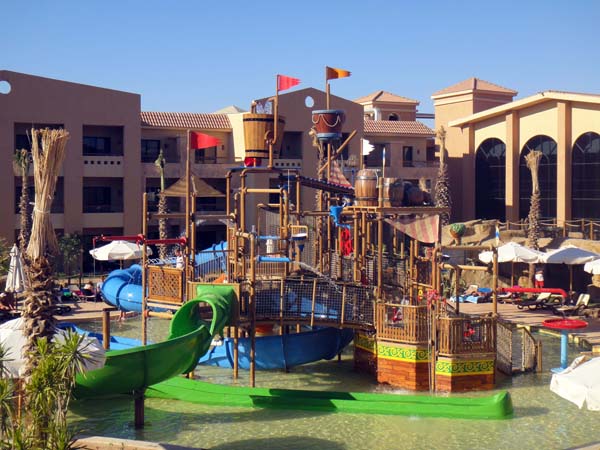