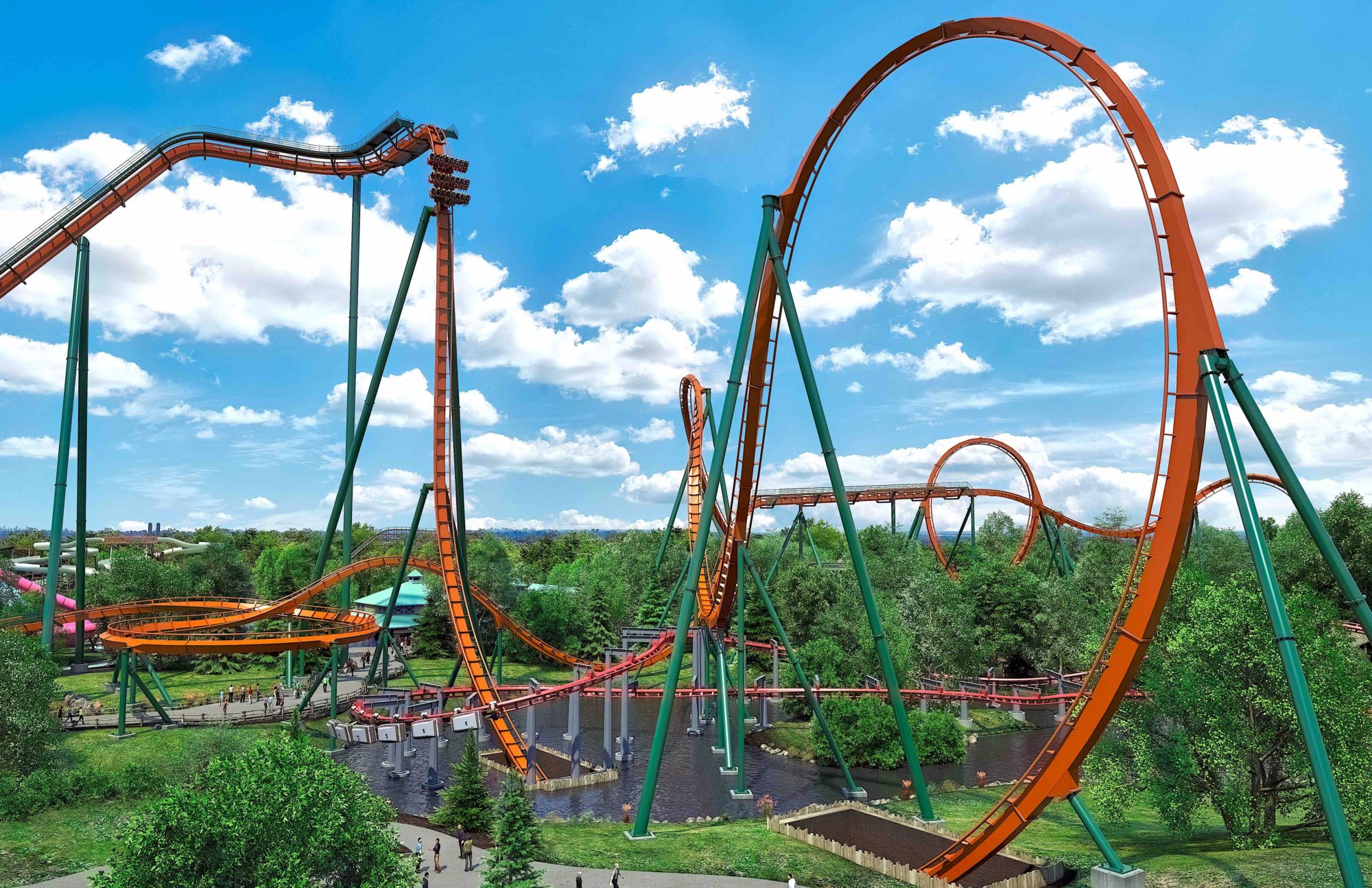 Ontario-based theme park, Canada’s Wonderland, is set to welcome Yukon Striker, a dive coaster that will transform the park’s skyline. Yukon Striker will be the longest, fastest, and tallest dive roller coaster in the world, situated in the newly themed area Frontier Canada, as well as the park’s 7th coaster, placing Canada’s Wonderland among the world’s top three amusement parks with the most roller coasters.

Designed by Bolliger & Mabillard, Yukon Striker promises a thrilling journey along its 3,625 feet of mountainous track, treating guests to a view stretching to the Toronto skyline. The coaster features a “hold and dive” element where riders hang on the edge of their seats, on one of three wide, floorless trains each carrying 24 passengers in one of three eight-seat rows, awaiting the 90º, 245 foot drop. Once released, the coaster dives from zero to 80 mph down into an underwater tunnel before soaring up over the steel track, propelling riders through four dynamic inversions and gravity-defying weightlessness. The entire ride takes just over two minutes with more than 60 seconds in the thrill zone. 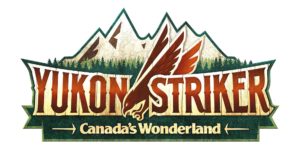 Frontier Canada’s arrival at Canada’s Wonderland is more than 37 years in the making, as it was originally planned and designed as one of five themed sections to be developed for the park’s opening in 1981. The area will represent the rugged Yukon back-country during the Klondike Gold Rush era of the late 1890s. Yukon Striker will join rides Lumberjack, Flying Canoes, Mighty Canadian Minebuster, Soaring Timbers, Timberwolf Falls, and White Water Canyon as the signature attractions in this newly themed section of the park.

2019 also sees a new season of fun at Canada’s Wonderland, as WinterFest 2019 takes place in late November and December. During WinterFest, the park will be transformed into a winter wonderland complete with themed areas, dozens of Christmas trees, millions of spectacular lights, ice-skating, live entertainment, savoury treats, crafts and hands-on family activities.

The park’s fountain on International Street will become Snowflake Lake, and each night, singers and dancers will set the stage for the celebratory lighting ceremony of a 70 foot tall Christmas tree featuring more than 40,000 sparkling ornaments. Little ones visiting WinterFest can help elves mail letters to Santa, decorate cookies in Mrs. Claus’ Kitchen, and meet classic Peanuts characters or special entertainers like Jack Frost, the Sugar Plum Fairy and Candy Cane.

“This is the largest capital investment we’ve made in our park since opening,” said Norm Pirtovshek, Canada’s Wonderland general manager. “We’re excited to offer world-class thrills and a truly unique experience for our guests next year. Yukon Striker will be the centerpiece of our new themed area Frontier Canada, delivering exhilarating and record-breaking coaster elements like no other in the world. And to cap off our 2019 season, WinterFest will be a holiday event unique to Canada as our park transforms into a winter wonderland. You can expect magical holiday fun for guests of all ages.” 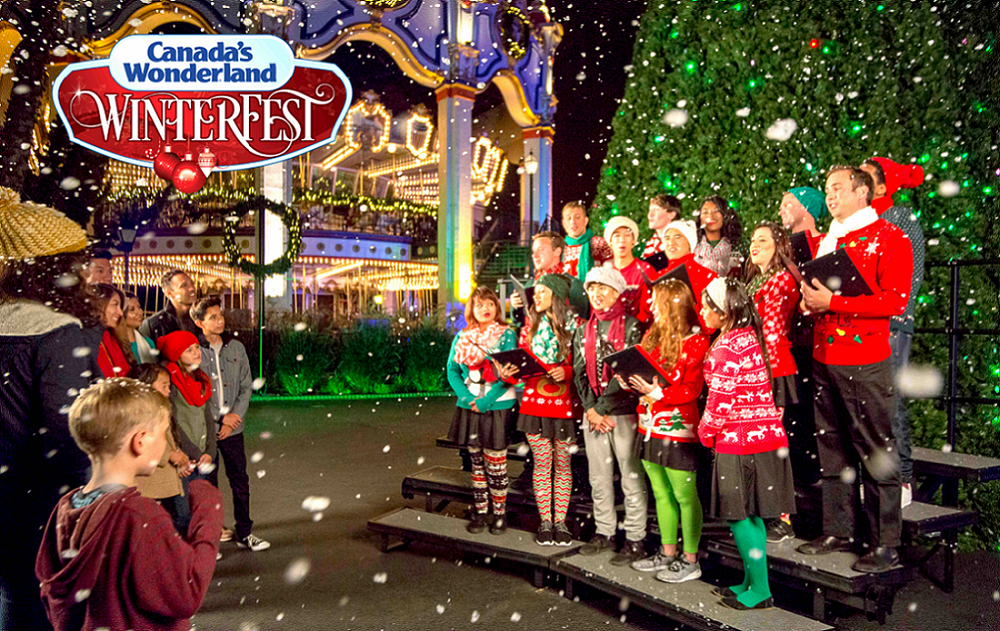