It’s not often a major new theme park opens in Europe, which is why the debut next spring of Rainbow MagicLand outside Rome is already big news within the attractions industry.

Representing an investment of €300 million ($400m), the park will cover a 60 hectare site at Valmontone outside the Italian capital. Developers Alfa Park and Draco are hoping the facility will attract around 3 million guests a year (not 300 million as stated in earlier reports). Their template is Miragica, a theme park and shopping complex opened by the two companies last year in the city of Molfetta. In Valmontone, the existing Fashion District Outlet already attracts 5.3 million annual visits.

“I believe that the ambition of this concept was first tested with Miragica,” highlights Rainbow MagicLand spokesperson Alessio Masci. “However, this charming project was small-scale compared to Rainbow MagicLand.”

So why has no one ever tried a theme park on this scale before close to the Italian capital? “I think that not all companies or individuals are well enough prepared,” adds Masci. “It’s also a question of budget.”

Inhabited by pixies, ogres, dragons and other fantasy creatures, Rainbow MagicLand will feature several licensed properties from Rainbow SPA including Huntik and Winx Club. Spread across the park will be a total of 35 themed attractions, pitched mainly at families and children. The park will also feature three theatres, an ice rink, planetarium, 28 food & beverage facilities and 5,500 parking spaces. 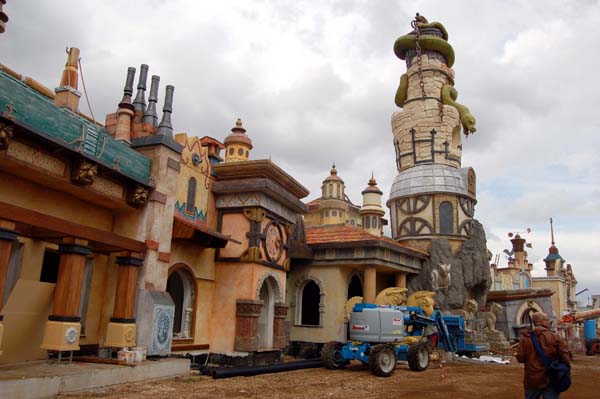 Construction on the park continues. By the time it opens next spring, Rainbow MagicLand will employ around 2,000 staff. If you are reading this at Euro Attractions Show in Rome, then book yourself a place on the to behind-the-scenes tour on Friday, October 8, to see the progress for yourself. 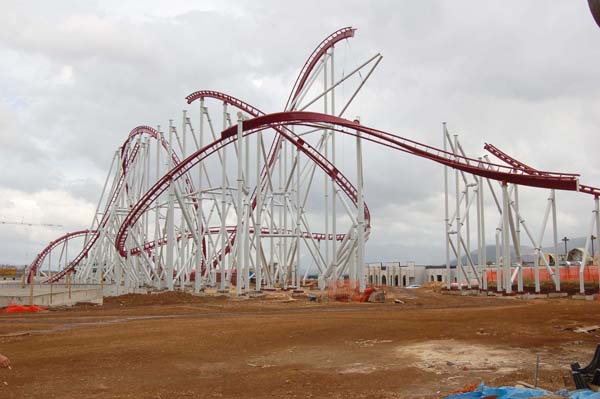