Europe’s newest theme park was officially unveiled during a grand opening ceremony just outside Rome on May 25.

Built at a cost of €300 million ($400m), Rainbow MagicLand covers a 60-hectare site in hilly surroundings at Valmontone, about 30km south east of the Italian capital. Inhabited by pixies, ogres, dragons and other fantasy creatures, the new park incorporates several licensed properties from Rainbow SPA including Huntik and the Winx Club, plus extensive theming, with imposing buildings and structures at every turn.

The park is the second and largest of two properties developed by Alfa Park, taking as its template Miragica in Molfetta, which opened in 2009. Both parks are located next to a Fashion District shopping outlet, built by the same developer, with over 5 million people already visiting the Valmontone site on an annual basis. Alfa Park now hopes to attract over 3 million annual guests to Rainbow MagicLand, which guests can enjoy for a special opening price of €35 (or €28 for those under 1.4-metres in height).

Spread across the park are a total of 35 themed attractions, pitched mainly at families and children, including a 50,000 square metre undercover area. The park also features three theatres, an ice rink, planetarium, 28 food & beverage facilities and 5,500 parking spaces. Around 2,000 staff are employed at the new venture.

A full park profile will appear in the July 2011 issue of Park World. In the meantime you can see more pictures here. 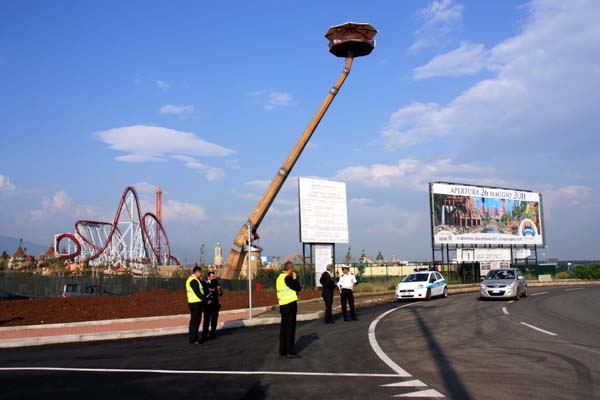 Key rides and attractions at Rainbow MagicLand include the following: 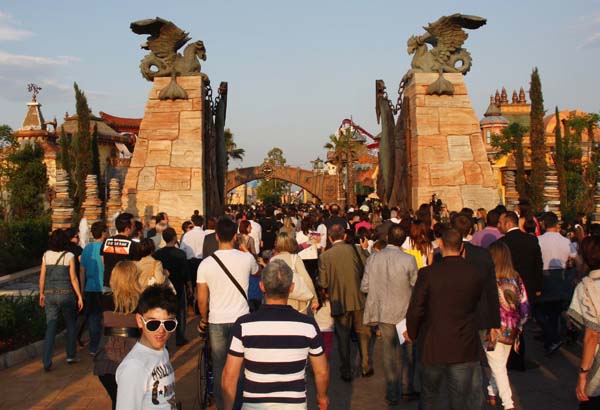