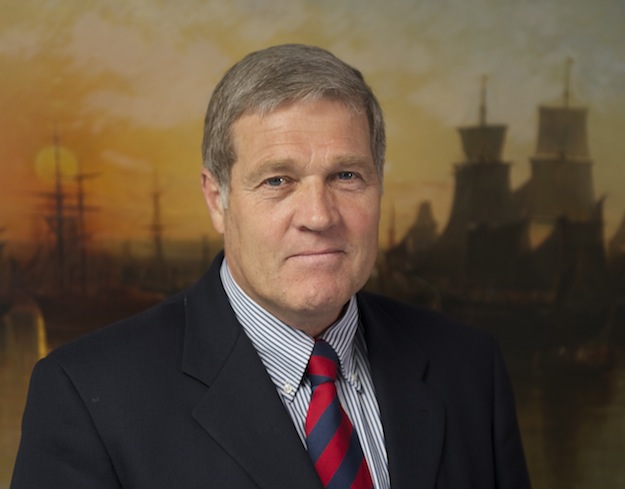 Gary Smart, the chairman of Harbour Park on the south coast of England, has been recognised in The Queen’s New Year’s Honours List.

The park owner, who is also vice-president of BALPPA and past chairman and a member of the management committee of IAAPA, has been awarded the BEM (British Empire Medal) for services to the leisure parks and tourism industry, an industry he has been part of his entire life.

“I am honoured to receive this award as it recognises the importance that leisure parks and tourism bring to the local and national economy, and the thousands of people who work all hours to bring fun and great memories for millions of families,” says Gary.

In recent years his son Ashley Smart has taken a more active role in the running of the family park at Littlehampton, West Sussex, where he serves as deputy managing director. 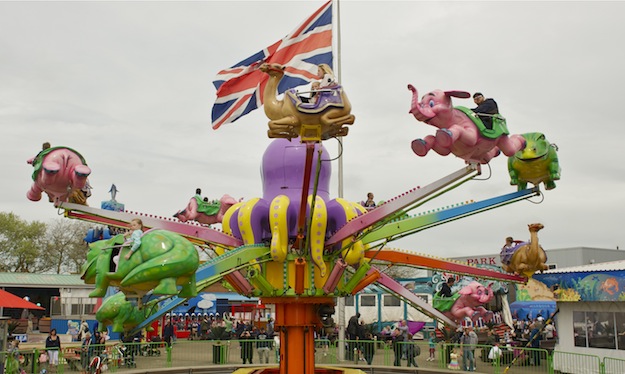