Adopting a very similar format to the Plopsa Indoor Hasslelt in Belgium, the 8,000 square metre facility features a tried and tested list of suppliers, plus theming by Piet de Koninck. 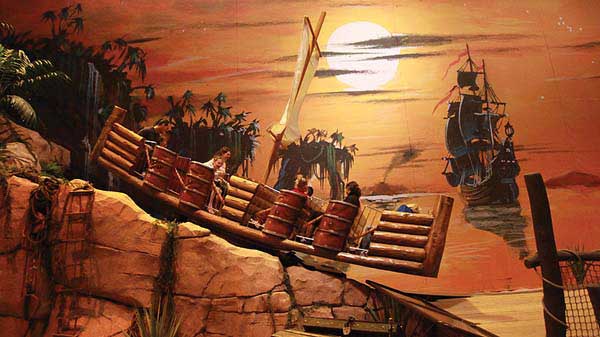 A further 5,000 square metre outdoor area will be developed at a later date. After a busy opening period at the end of April, early indications are that the park is set to continue on a successful course.

Studio 100, which already operates three Plopsa parks in its native Belgium, has further plans for plans to expand into Germany. 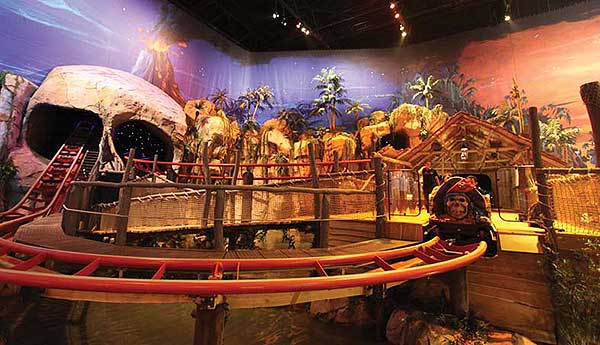