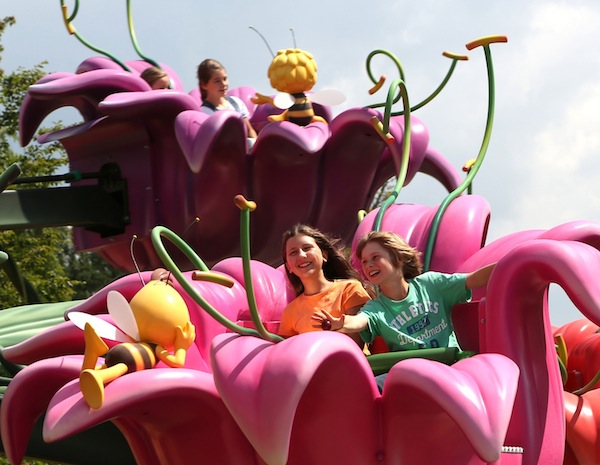 The Plopsa Group is to licence its first theme park outside the Benelux or Germany with the announcement of a new Mayaland indoor/outdoor park for the Polish city of Kownaty.

The 10-hectare project, set to open “in the next two to three years”, will form the first part of the larger 207-hectare Holiday Park Kownaty development. Billed as “Poland’s first genuine theme park,” Mayaland will be funded by the Dutch private equity firm Momentum Capital at a cost equivalent to €30 million.

Holiday Park Kownaty spokesman Daniel Heinst says the format of the park will be similar to Plopsa Indoor Coevorden in the Netherlands, only with a slightly larger outdoor component. It is the first park to be approved by Plopsa/Studio 100 since the Belgian company announced plans to licence its intellectual properties and TV characters, including Maya the Bee, to external park owners. and developers. Currently the company runs five of its own parks including Plopsaland De Panne, Plopsa Coo and Plopsa Indoor Hasselt in Belgium, Holiday Park in Germany and the aforementioned Plopsa Indoor Coevorden. Maya themed lands currently feature at two of these sites (Holiday Park, pictured above, and De Panne). 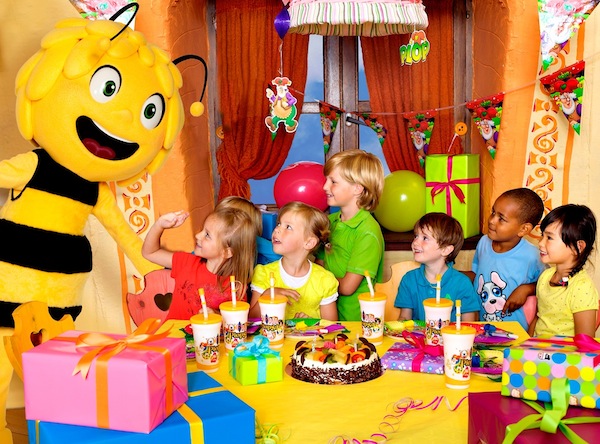 Holiday Park Kownaty, whose identity will be distinct from the German park (Plopsa has no trademark on the Holiday Park name), will be located roughly midway between Berlin and Poznañ, and so is expected to attract visitors from both Germany and Poland. In announcing plans for the park in a press conference recently at Euro Attractions Show in Amsterdam, the team behind it was asked what made it a more viable proposition to a previous Dutch-Polish collaboration. “This is a proven concept, not a new idea based on a ‘dream’ for large amounts of money,” replied Momentum Capital CEO Martijn van Rheenan, alluding to the ill-fated Adventure World Warsaw.

“Maya the Bee is a timeless character that is loved by all ages,” adds Heinst. “Studio 100 presents the adventures of this cheerful bee to children and their parents through the TV show and brand new movie. I am convinced that with Maya we have brought a global brand on board which will ensure a fantastic start to Holiday Park Kownaty.”

The larger Polish development that Mayaland will be part of will also include golf courses, holiday homes and hotels and in addition to various recreation facilities. Once they are in their stride, Heinst and his team expect to announce new projects every three to six months.

Arthur – In the Minimoys Kingdom