Phase one now open at Dubai Parks and Resorts 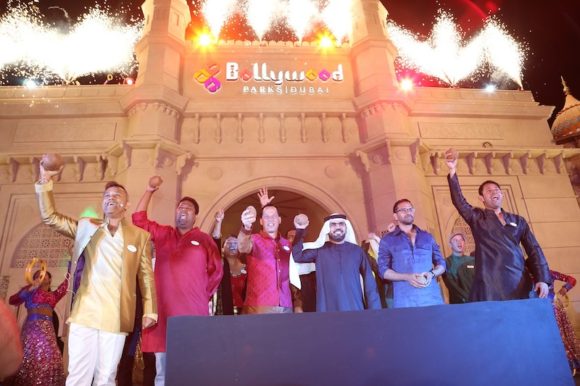 With the unveiling of Motiongate movie park on December 17 and Legoland Water Park now close behind, Dubai Parks and Resorts (DP&R) will soon have fulfilled phase one of its development. 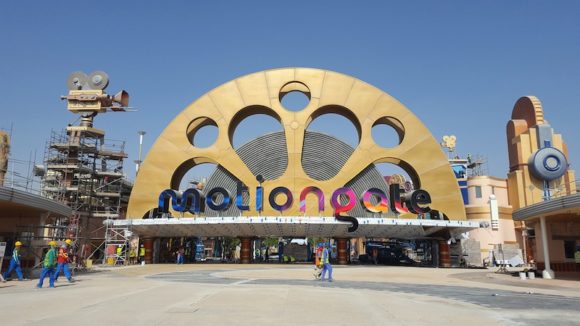 That’s three theme parks, a waterpark, themed hotel and a shopping/dining district all open within two months of one another. Motiongate’s opening follows the arrival of Bollywood Parks Dubai on November 15. Legoland Water Park is also executed to open this month (December), joining Legoland Dubai, which welcomed its first official guests in October. 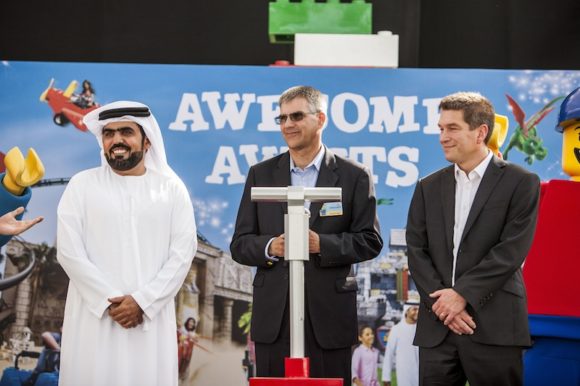 The latter two facilities are operated on behalf of DP&R developer DXB Entertainments by Merlin Entertainments, while Parques Reunidos is managing both Motiongate and Bollywood parks. The resort, which is located in the Jebel Ali district of Dubai, also features the Polynesian themed Lapita Hotel and Riverland dining, retail and entertainment district, linking all three theme parks. 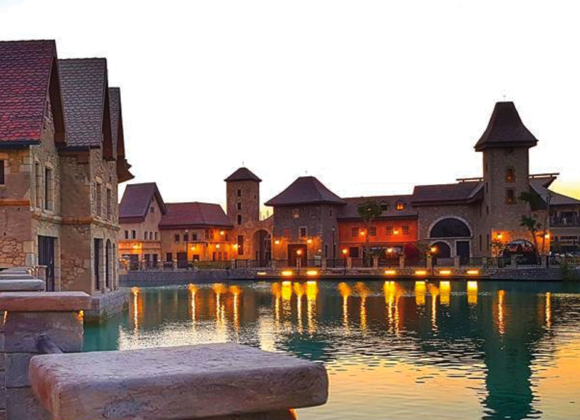 A Six Flags park will open in 2019 as part of pahse two of Dubai Parks and Resorts. More details here. An overview of phase one can be found here, with more details on each park to follow soon in Park World.