The Russian ride manufacturer Pax Design is offering to partner with developers keen to build an observation wheel but without the funds to do so.

Pax will supply the ride if the partner supplies the land and infrastructure. Revenue will be split 50:50. The company says it can build wheels varying from 40 to 180-metres in height. A 140-metre construction will open in 2012 in a Russian city to be confirmed.

Separately, Pax has announced that it plans to stop production of rollercoasters, concentrating on rides for its own park at the All Russia Exhibition Centre in Moscow. 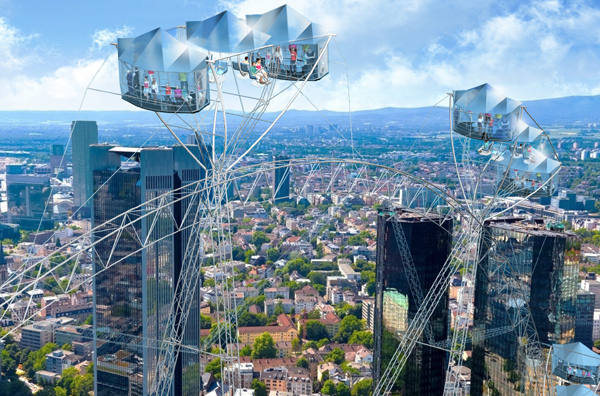