Parques Reunidos is to construct a 30,000-square-metre waterpark at Parque Warner outside Madrid.

Opening June 2014, it will boast capacity for up to 4,000 daily guests and is expected to be operated as a second gate to the main theme park.

The €8.5 million ($11.5m) Warner Beach facility will feature two wave pools, a lazy river and two water playgrounds in addition to a solarium, retail facilities and two restaurants. Looney Tunes and Hanna Barbera characters such as Bugs Bunny and Scooby- Doo will feature in the park’s theming.

Built by Six Flags, Parque Warner opened in 2002 as Warner Bros Movie World Madrid. It is now owned and operated by Parques Reunidos, which also runs the city’s established Parque de Atracciones Madrid, which next season will open a Nickelodeon kids area – as already featured at the group’s Movie Park in Germany. 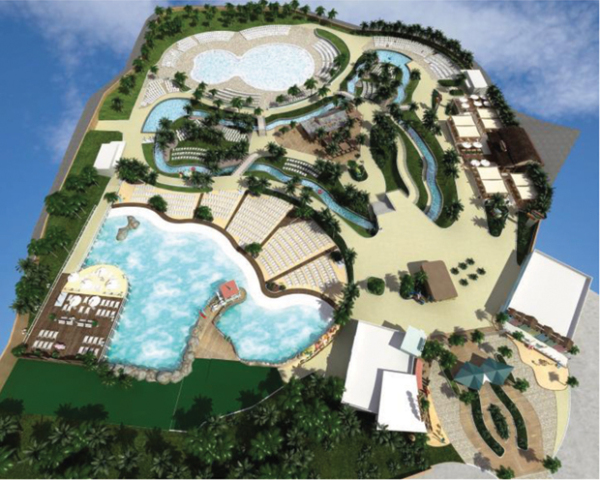