Parques Reunidos has reported a 5.8% increase in both revenue and attendance across its parks and attraction portfolio for 2014. That equates to income of €549 million and a combined attendance of 22.2 million. EBIDTA was up 4% to €172 million.

The European group, which operates in 12 countries including the US, attributes this growth to its focus on optimising existing assets and expanding its business through acquisitions and management contracts. Last season it introduced new attractions including Nickelodeon Land (pictured) at Parque de Atracciones and Warner Beach at Parque Warner, both in Madrid; and three dinosaur-themed rides/attractions including The Lost Temple at Movie Park Germany, Dinoland at Mirabilandia (Italy) and Roar-o-Saurus at Story Land, New Hampshire. It also added a new property to its portfolio by acquiring the Miami Seaquarium and announced plans to expand into the Middle East via a two-park management deal with Dubai Parks & Resorts.

“This has been a good year for the leisure park sector in general and for Parques Reunidos in particular,” notes Yann Caillère, presiding over his first yearly results since taking over as CEO in January 2014. “In 2014 we have set the foundations for and started building towards a very promising future for the group. Our passionate vision of the industry, the effort we have made to strengthen our range of products and services and the boost we have given to the company’s digitalisation process have borne their fruits and provided the bases for an exciting and challenge-laden 2015.” 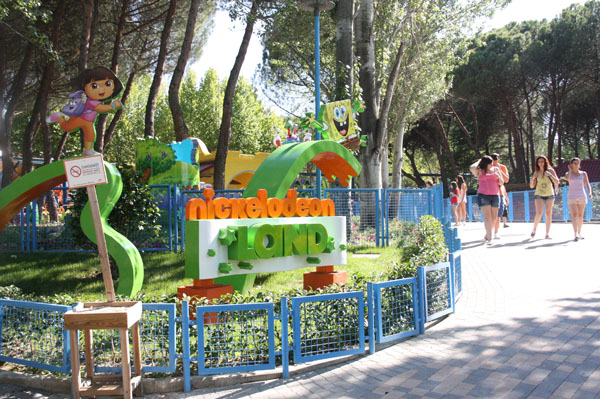