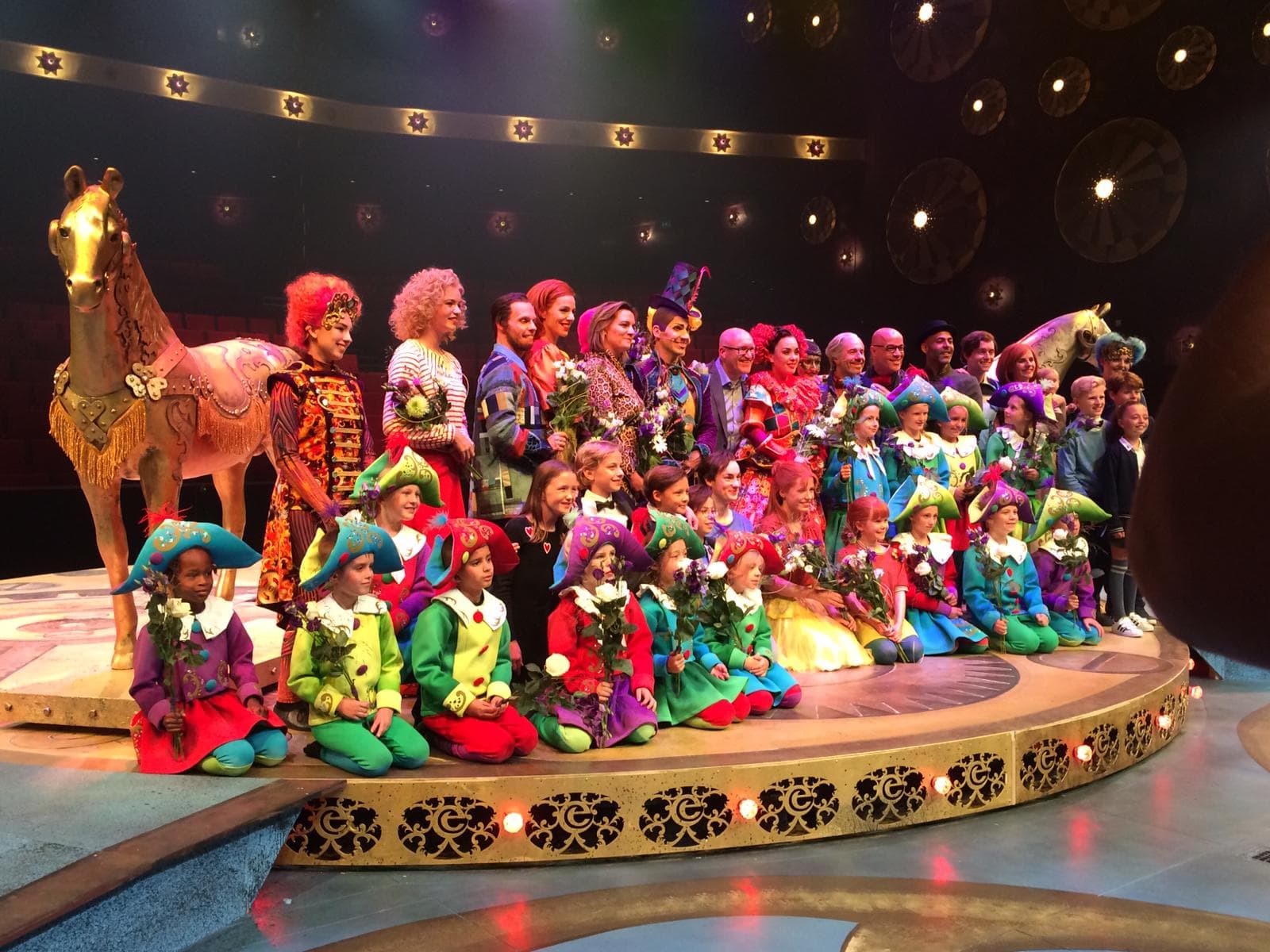 Caro, a new Efteling theatre production, celebrated its opening night on Saturday 16 September at the Efteling Theatre in Kaatsheuvel.

Jam-packed with acrobatics, special effects, song and dance, Caro is almost entirely without spoken word in order to appeal to audiences from all over the world. Marcel Visscher and Talita Angwarmasse, as Mr and Mrs Time, were part of the cast and crew who received a standing ovation at the close of the very first showing.

The show was developed as part of the theme park’s aim to focus on international visitors and establish itself as a short-break destination.

“Producing a theatre show in which speech and language are subordinate was a real challenge. Fortunately, the music composed especially for CARO by René Merkelbach creates a storyline that is easy to relate to and understand,” said Olaf Vugts, Creative Director.

Look out for Park World’s full coverage of Caro in an upcoming issue!