Munich’s world-famous Oktoberfest drew to a close on October 3 after a spectacular anniversary event and the usual bumper crowds.

An estimated 1 million people visited over the first weekend alone, attracted by the huge beer tents, party atmosphere and world-class amusement rides and attractions. To celebrate 200 years (excluding the war years) of the event, which originated as a horse race to celebrate wedding of King Ludwig and Princess Therese, the amusement area of the 2010 “Wiesn” was extended with more rides and a nostalgia section featuring vintage rides, showman’s tractors, a racecourse and …more beer tents.

As well as a magnet for Bavarian residents and tourists, Oktoberfest is also popular venue for company events and hospitality, not least Munich ride manufacturer Maurer Söhne, which entertained several clients during the 16-day showcase. 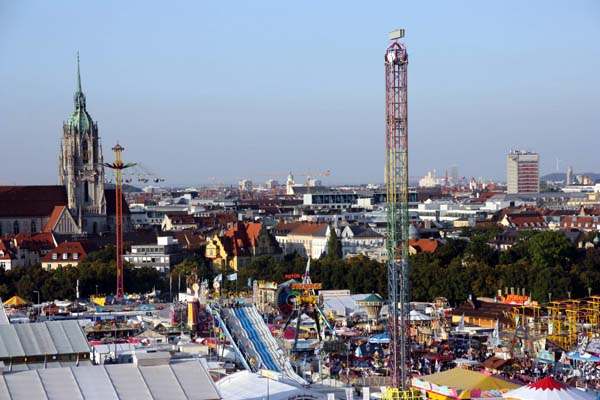 Pictured below: A vintage ride in the special anniversary section of Oktoberfest 2010. 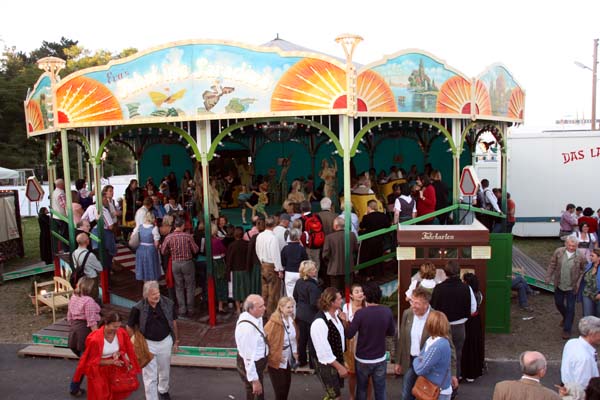