Ocean Park has completed its six-year HK$5.55 billion Master Redevelopment Plan (MRP) with the opening of the Polar Adventure, a new area combining Arctic and Antarctic themed environments with a family coaster ride. 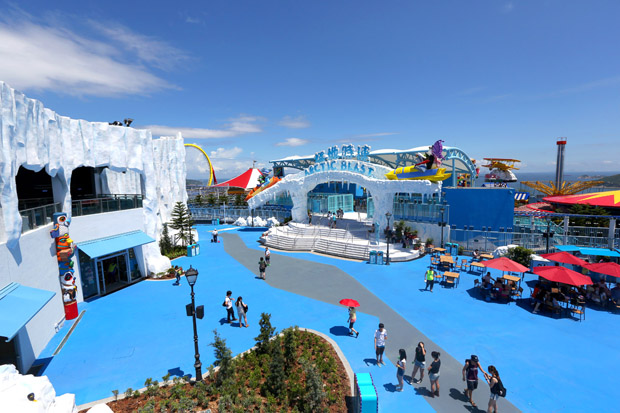 A general view of the new area

Located on Brick Hill, high up in the Summit area of the park, the new attraction is dedicated to raising awareness of the impact of global climate change on polar wildlife and habitats. It spans over 150,000 sq ft and features two climate-controlled pavilions – the North Pole Encounter and South Pole Spectacular. 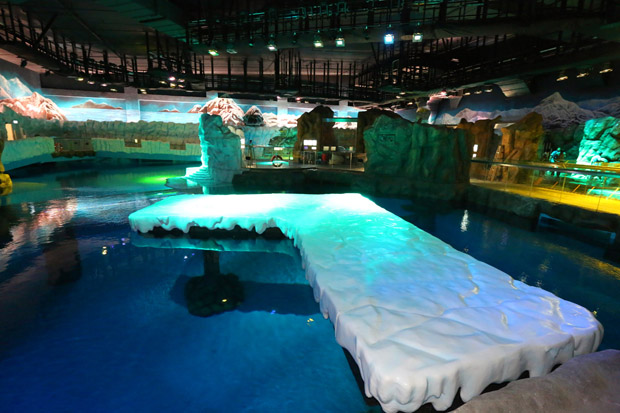 Ocean Park guests can step out of the Hong Kong heat and, without having to criss-cross both ends of the world, see over 100 species of Polar animals including three different species of penguin, walruses, spotted seals, northern sea lions, snowy owls and arctic foxes. Interior lighting is adjusted to mimic the seasonal conditions in the respective Polar regions. 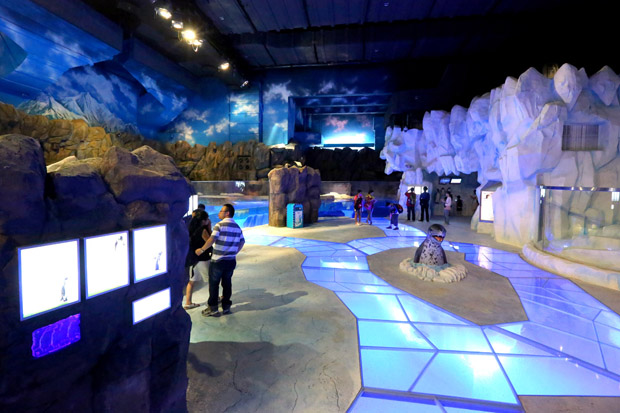 The two-storey North Pole Encounter allows visitors to view the marine mammals in an open environment from both above and below the water level, while in the South Pole gentoo, southern rockhopper and king penguins can be seen behind floor-to-ceiling glass. Guests can also dine beside dozens of penguins at Tuxedos Restaurant, where 5% of proceeds will be donated to the Ocean Park Conservation Foundation. Featured inside both pavilions, guests can also discover numerous interactive educational displays. 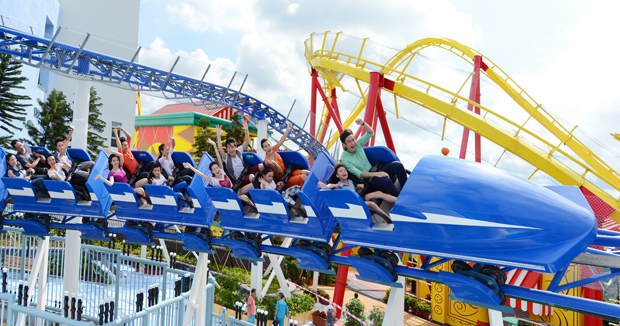 Sprawled out in front of the two connected pavilions is the winding blue track of Arctic Blast, Ocean Park’s latest rollercoaster. This family-friendly installation by Mack Rides features cars shaped like snow sleds that travel at up to 35km per hour. The ride passes just metres from Hair Raiser, the floorless B&M coaster opened last year. 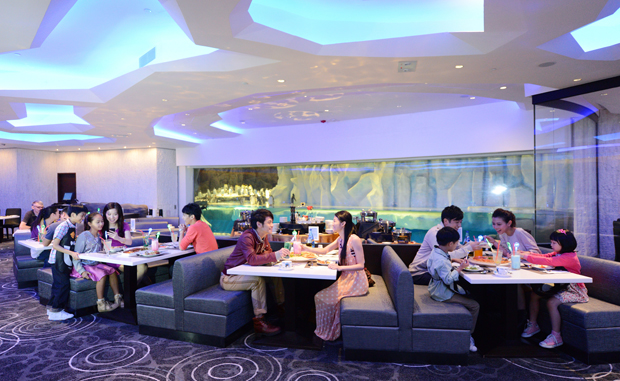 The aim of Ocean Park’s Master Redevelopment Plan (MRP) was to transform the “people’s park” of Hong Kong into a leading world-class family travel destination. In the process, annual attendance has shot up to over 7 million, making it the park busiest in Asia outside Japan, and eclipsing numbers at Hong Kong Disneyland. A large part of the increase is due to an influx of visitors from mainland China. 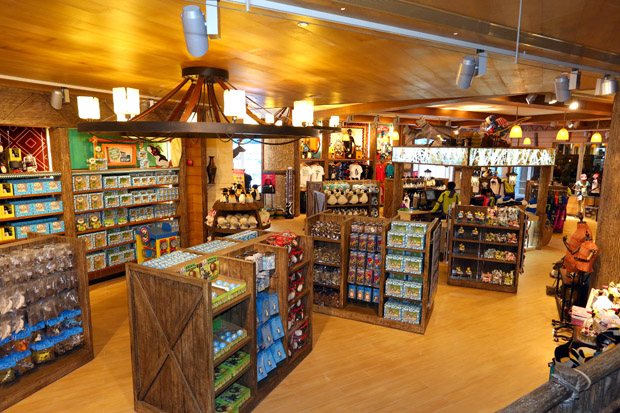 “With the launch of Polar Adventure,” notes the park’s chairman Dr Allan Zeman, “we have fully realised the new Ocean Park experience envisioned in our six-year Master Redevelopment Plan – on time, on budget and at the expected quality level.”

Read an exclusive interview with Ocean Park’s Tom Mehrmann in the August 2012 issue of Park World.

One of the new animal inhabitants at Polar Adventure 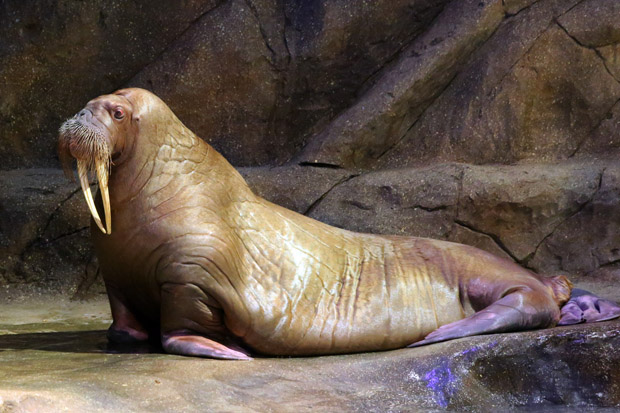